The Greater Manchester Mayor comes out in support of proportional representation and House of Lords reform, Sam Bright reports

Greater Manchester Mayor Andy Burnham has called for a “complete rewiring of Britain” and its political system – including the introduction of proportional representation (PR) for general elections and wholesale reform of the House of Lords.

In an interview for my book, Fortress London, Labour’s Burnham said that the ‘levelling up’ theme currently advocated by the Government – the regional rebalancing of Britain – was at risk of being “a fad that burns brightly but disappears quickly”, without fundamental democratic and economic reform.

Burnham caused a stir last week when he highlighted the cost of train services from Manchester to London – pointing out that an open return ticket costs more than a flight to India, Jamaica, Brazil and the Ivory Coast.

The former Health Secretary, who stood down from Parliament in 2017, has been a vocal critic of the growing divide between London and the rest of the country – a process that has been spurred on by successive governments. From 2009/10 to 2019/20, London transport spending per head on average has been £864 – compared to £379 in the north-west of England and £413 in England overall.

The Greater Manchester Mayor said that “all parts of the north need substantial regional devolution” in order to fulfil the Government’s promise of levelling-up left-behind areas of the country.

“The House of Lords needs to be an elected senate of the nations and regions,” he continued. “And I would turn House of Commons elections into a proportional representation system. Every MP is fighting for their small constituency, and it prevents people from acting across a broad region. I would like to see MPs elected more on a regional basis than on a constituency basis.”

These ideas are a notable departure from the current Westminster system – and a divergence from central Labour Party policy. Indeed, a poll conducted by YouGov last summer found that an overwhelming 83% of Labour members surveyed supported the introduction of a PR system for general elections, whereby seats in Parliament are more closely related to the share of votes cast. However, Labour’s official stance has not been to support electoral reform, or changes to the structure of the House of Lords.

This is despite the party’s leader, Keir Starmer, pledging during his leadership campaign in 2020 to consult members on electoral reform – and advocating for abolishing the Lords, “[replacing] it with an elected chamber of regions and nations”. 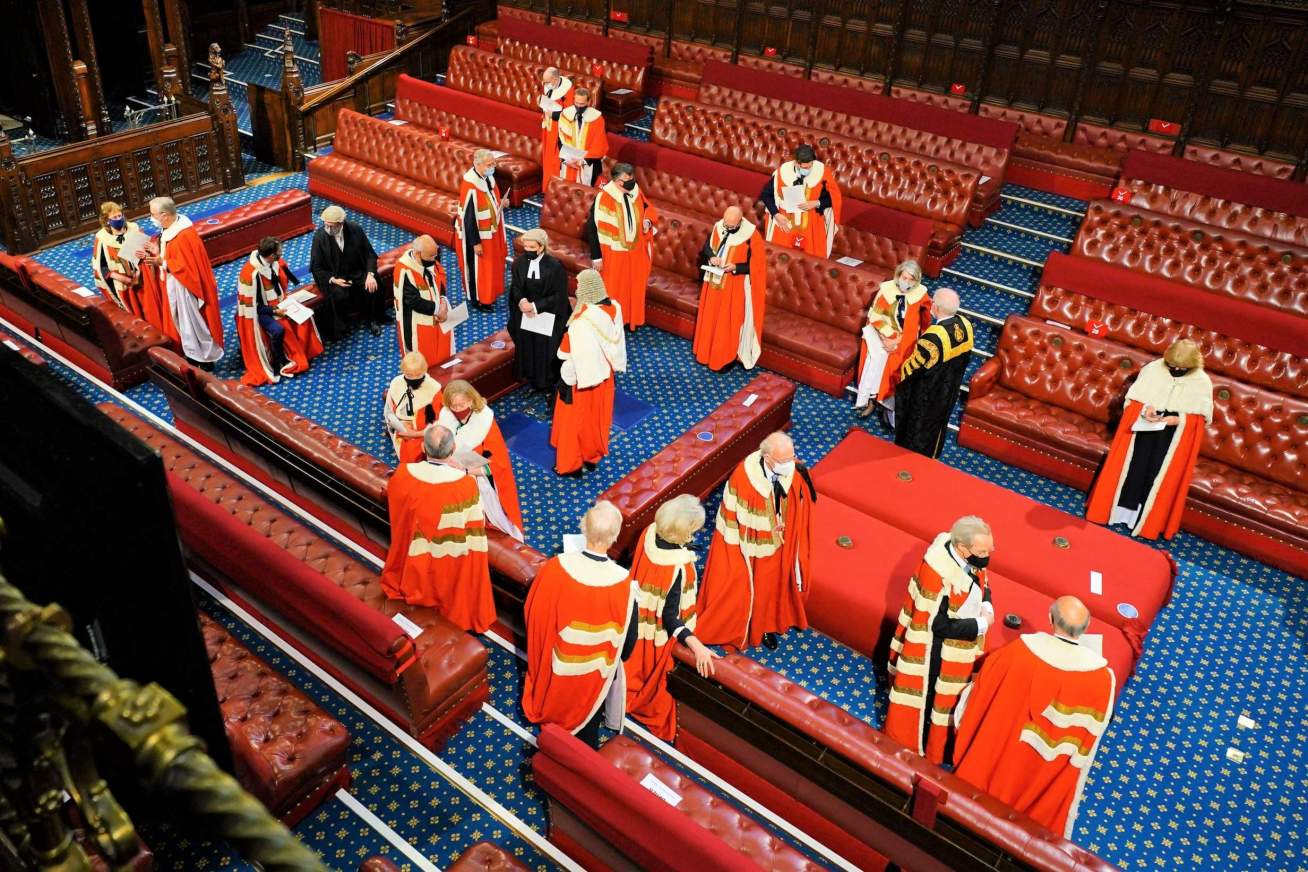 “We’ve got to address the fact that millions of people vote in safe seats and they feel their voice doesn’t count,” Starmer said about the current ‘first past the post’ electoral system, during his leadership campaign. “That’s got to be addressed by electoral reform. We will never get full participation in our electoral system until we do that at every level.”

The current voting system – which allocates local seats to candidates who have won the highest vote share – benefits the Conservatives. Indeed, there are a larger number of viable parties on the left of the political spectrum than on the right, splitting the non-Tory vote and allowing the Conservative Party to accumulate more constituencies.

If the 2019 General Election had been held under a proportion model, the Conservative Party would not have won an outright majority, according to University of Strathclyde academic Heinz Brandenburg. Under the first past the post system, however, Boris Johnson claimed a sizeable 80-seat majority.

Proportional systems also allow for representatives to be drawn from larger geographical areas. UK elections to the European Parliament, for example, functioned on a regional closed list system, with a number of representatives elected from each of the three nations and nine English regions, elected on a proportional basis.

Alongside an Upper House formed of representatives from the nations and regions – more akin to the American or Australian systems – Burnham maintains that such reforms would ensure more power and influence for regional interests.

“Labour’s instinct under the first past the post electoral system is to temporarily supplant the Tories and become a top-down centralising force,” Labour MP Clive Lewis told me. “The problem is that we lose three times as often as we win – so we don’t get much opportunity to govern and often when we do, we tinker at the edges.”

What is needed instead, Lewis believes, is a vision of levelling up that promises electoral reform and greater political control for devolved leaders. For him, Labour needs to claim Vote Leave’s ‘take back control’ slogan and promise to fulfil the wishes of the British people by “giving power to local communities, to regions… Labour has to frame its agenda through power, control, agency and democracy, rather than simply by promising more public spending than the Conservatives”.

However, the leadership of the Labour Party remains unconvinced – despite Starmer’s previous promises.

Labour’s levelling up chief, Wigan MP Lisa Nandy, told me that she is “frustrated with the endless debate in Westminster – and actually some parts of local and regional government as well – about structures”.

In order for left-behind areas of the country to form a more central part of our collective political psyche, the “mindset” of political leaders must change, she believes, rather than the democratic constricts in which they operate.

Nandy and Labour are keenly in favour of devolving greater powers to local, regional and national administrations. However, in terms of democratic reform to the voting system or the House of Lords, the party remains unconvinced. 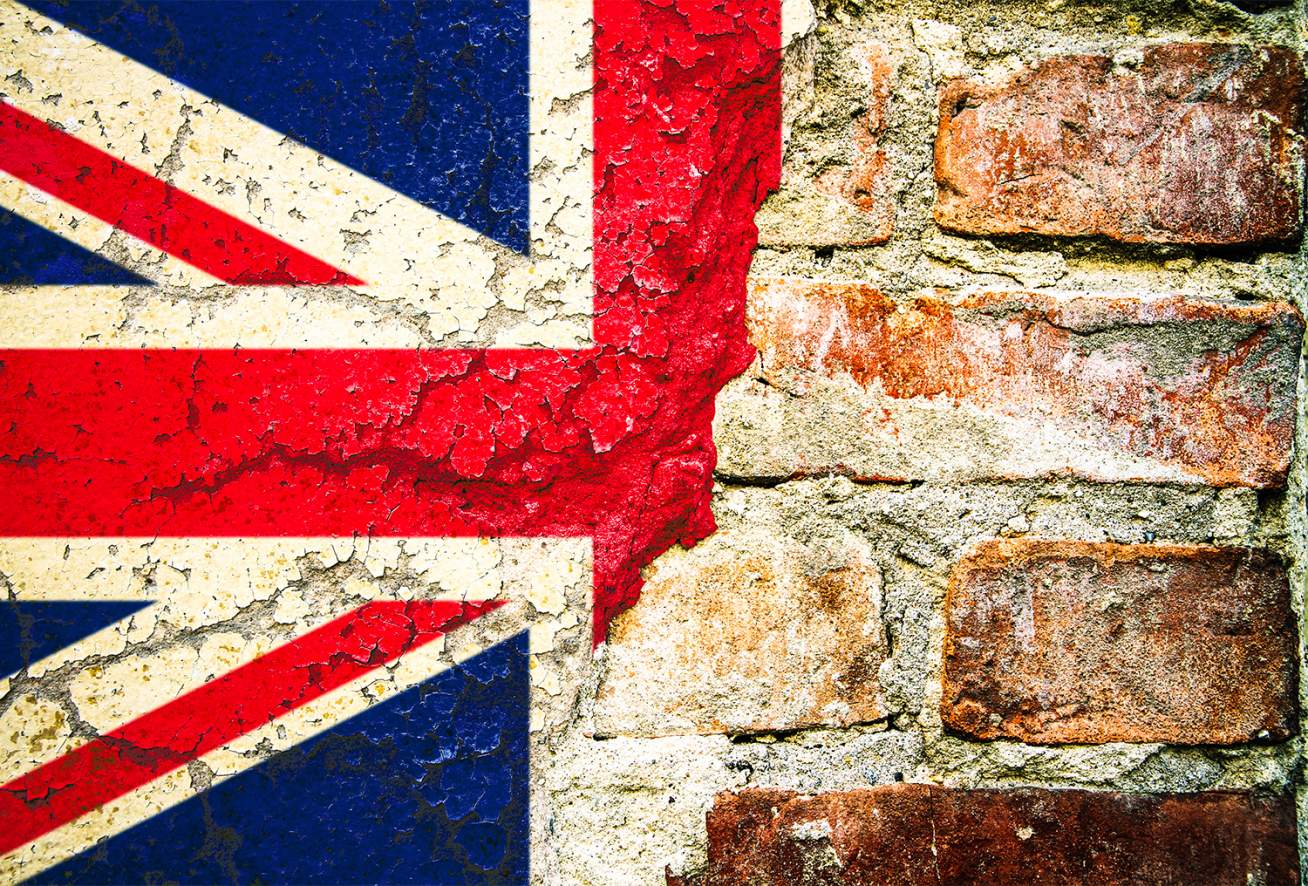 Nandy seems sceptical of fundamental democratic reform and its ability to shift the balance of power in Britain. Instead, she feels that it’s incumbent on individual political leaders to change the weather. The MP told me that, the day after she took over as Shadow Secretary of State for Levelling Up, Housing and Communities, she privately informed her opposite number Michael Gove that she wants the rebalancing of the country to “become as uncontentious as equal marriage by the time that David Cameron took office”.

In terms of devolution, the Government’s proposals contained within its levelling up white paper are among its “most radical”, according to the Institute for Government.

By 2030, the white paper states, “every part of England that wants one will have a devolution deal with powers at or approaching the highest level of devolution and a simplified long-term funding settlement.” In the short-term, the Government plans to negotiate 10 new devolution deals in England, and has promised extra powers to Burnham in Greater Manchester and to Conservative Mayor Andy Street in the West Midlands.

As for electoral reform, however, the Conservative Party is demonstrating its natural instincts – by protecting the status quo. After Labour won 11 of 13 mayoral positions across the country last year, the Government signalled its intention to change the voting system for these contests from the existing supplementary vote system – in which the public ranks their two favourite candidates – to the first past the post system used in House of Commons elections.

“It’s likely that first past the post would make it somewhat easier for the Conservatives to win if they could come up with a really good candidate,” local government academic Professor Tony Travers told the Guardian.

Despite Andy Burnham’s convictions, it appears as though the campaign for electoral reform – moving away from the established first past the post system – is currently going backwards.

Sam Bright’s book, ‘Fortress London: Why We Need to Save the Country From its Capital’, will be published on 28 April