Attention has been focused over the last few weeks – and indeed the last few years – on the influence of foreign forces in the UK.

Just today, Prime Minister Boris Johnson has announced a new asylum policy, whereby some asylum seekers journeying to the UK via the Channel will be sent to Rwanda, rather than having their claims assessed in Britain.

This contrasts with the Government’s rhetoric towards asylum seekers from Ukraine, who are fleeing Vladimir Putin’s bombs in their millions. “We will continue to make sure that we have a very, very generous approach,” to these prospective refugees, Johnson has said, although the Government’s support has been less forthcoming than many other countries in Europe, in large part due to institutional incompetence.

Before this, the Conservative Party had been facing pressing questions over its role in facilitating the attempts of Russian oligarchs to launder their money and wealth through the UK. Parliament’s Security and Intelligence Committee described in 2020 how ‘Londongrad’ represented a key outpost for dirty Russian money – a process that had been aided by recent governments that awarded visas to rich ‘investors’ with few questions asked.

This debate has manifested in recent days through stories about oligarchs at the top of the British Government – with journalists revealing that multi-millionaire Rishi Sunak held a ‘Green Card’ in the United States for a year during his chancellorship, while his wife retains ‘non-dom’ status. Both of these mechanisms are a way of legally circumventing British tax requirements.

This perception has been sustained by the right-wing press, that has been eager to demonise migrants – particularly those from Europe – in recent years. However, an inspection of right-wing press ownership shows that they maintain foreign corporate links, contradicting their small-island nationalism.

Sections of the newspaper industry, aided by broadcasters, are engaged in a ‘hyperdistortion’ effort to conceal the crimes of those in power, says Sam Bright

The Telegraph and The Spectator

A former employer of Boris Johnson, the Telegraph has been particularly vocal in recent years about Brexit – a project designed to limit EU immigration to the UK. Also a former employer (Johnson was formerly the magazine’s editor), the Spectator has been a leading force in the ‘culture war’ designed to reinforce English nationalism.

The ultimate owner of both publications is Sir Frederick Barclay, who lives on Brecqhou, a private island in the Channel Islands. Sir Frederick formerly owned the paper alongside his brother, Sir David Barclay, who died last year and also lived on the island.

It’s also believed that the brothers lived for some of the year in Monaco, which is a renowned low-tax jurisdiction.

When questioned in 2012 about running UK companies from abroad, Sir David said that: “We have not attended office, management or board meetings in the UK since leaving the country… My brother and I have no editorial, political or economic power in the UK.”

The Spectator is controlled by Press Holdings, based in Jersey – a jurisdiction ranked as the seventh most “aggressive” tax haven in the world in 2019, according to the Tax Justice Network. There is no evidence that the Spectator or Press Holdings use their presence on Jersey to limit their UK tax contributions.

Neither the Telegraph nor the Spectator responded to Byline Times’ request for comment.

Lord Rothermere, the owner of the Daily Mail, shares similarities with Rishi Sunak’s wife, Akshata Murthy, in his possession of ‘non-dom’ status.

Rothermere has said that his non-dom status is derived from his father formerly having lived in Paris.

“He has strong links with France and spends a great deal of time there. His father was a resident of France for over 30 years,” a spokesperson told Byline Times. “He receives absolutely zero tax advantage and pays UK tax on his worldwide income and capital gains. Lord Rothermere is not an elected official and does not receive a salary from the UK taxpayer; while DMGT has always paid its full weight of UK corporate tax.”

While the Evening Standard and the Independent lean towards the liberal-left in their day-to-day coverage, they have both prominently backed Boris Johnson in his recent political campaigns – the former paper declaring in 2019 that “we back Boris as the PM to turn Britain around”.

The owner of both publications, Evgeny Lebedev, is a personal friend of the Prime Minister – with Johnson regularly spending weekends at the Lebedev palazzo in Perugia, Umbria. Lebedev has been appointed by Johnson to the House of Lords under the title ‘Baron Lebedev of Hampton and Siberia’ – seemingly contradicting the advice of the security services.

Lebedev was born in Russia and is the son of former KGB spy and one-time-billionaire financier Alexander Lebedev. While he is now a British citizen, Evgeny has in recent years continued to hold close ties to Moscow. 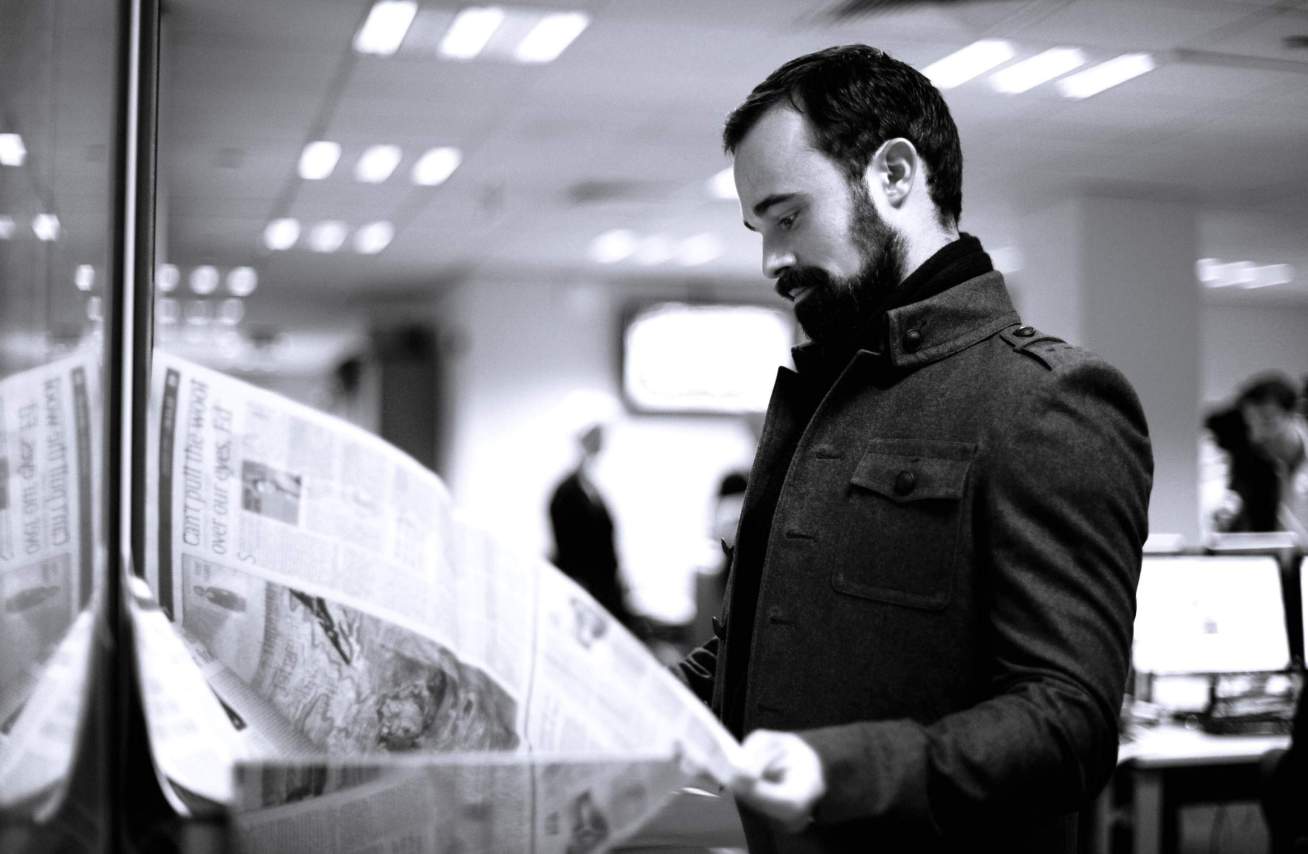 The Sun, talkRADIO, TalkTV & the Times

All of the above are owned by Rupert Murdoch – the Australian-American media tycoon. The News UK stable is also set to launch its newest outlet in the coming weeks, TalkTV – a broadcasting platform that will also distribute its shows on the Fox News spin-off service Fox Nation in the US and on Sky News Australia.

TalkTV will be a direct rival to GB News – the right-wing broadcaster that launched last year with the temporary support of Andrew Neil, chairman of the Spectator, who notoriously now lives in the south of France.

GB News was backed with £60 million in venture capital investment from a range of rich foreign interests, largely based in the United States and the United Arab Emirates.

This isn’t to say that foreign investment in UK companies is inherently wrong. Rather, there is a hypocrisy in the ethos of GB News – and the vast majority of the outlets listed above – which claim to stand up for the ordinary, left-behind Brit while soliciting millions from wealthy international owners and investors, some of which are based in tax havens.

More stories filed under The Crisis in British Journalism

The ‘Big Power Off’ and the Importance of Fact-Checking

Parts of the Media Are Waging Psychological Warfare Against the Public

Thomas Eagle, 13 April 2022
Sections of the newspaper industry, aided by broadcasters, are engaged in a 'hyperdistortion' effort to conceal the crimes of those in power, says Sam Bright