A clear majority of voters, 63%, don’t trust Chancellor Rishi Sunak to tell the truth, according to exclusive polling by Omnisis for Byline Times.

Notably, it seems as though Sunak’s popularity declines further away from the capital. Whereas 55% of those surveyed in London said they don’t trust the Chancellor, this figure rose to 56% in the midlands, 67% in the north of England, 71% in Wales, 70% in Scotland and 70% in Northern Ireland.

Of those who voted Conservative at the last general election, 44% of those asked said they don’t trust Sunak to tell the truth, compared to 65% of 2019 Labour voters. The Chancellor also appears to be unpopular among both Leave and Remain voters, with 58% and 65% distrusting Sunak respectively.

The Chancellor has found himself in hot water in recent weeks, with a series of scandals emerging about his wife, Akshata Murthy.

It emerged that Murthy held some £700 million in shares in an Indian company continuing to operate in Russia despite Vladimir Putin’s war in Ukraine – a story compounded by Byline Times’ revelation that Murthy had invested in a firm linked to a Russian billionaire with ties to a Kremlin insider.

In the past few days, it has been revealed that Murthy holds ‘non-dom’ status – allowing her to avoid tax on her foreign earnings – while both Sunak and Murthy held US green cards and were declared ‘permanent US residents’ for tax purposes for a year while Sunak served as Chancellor. 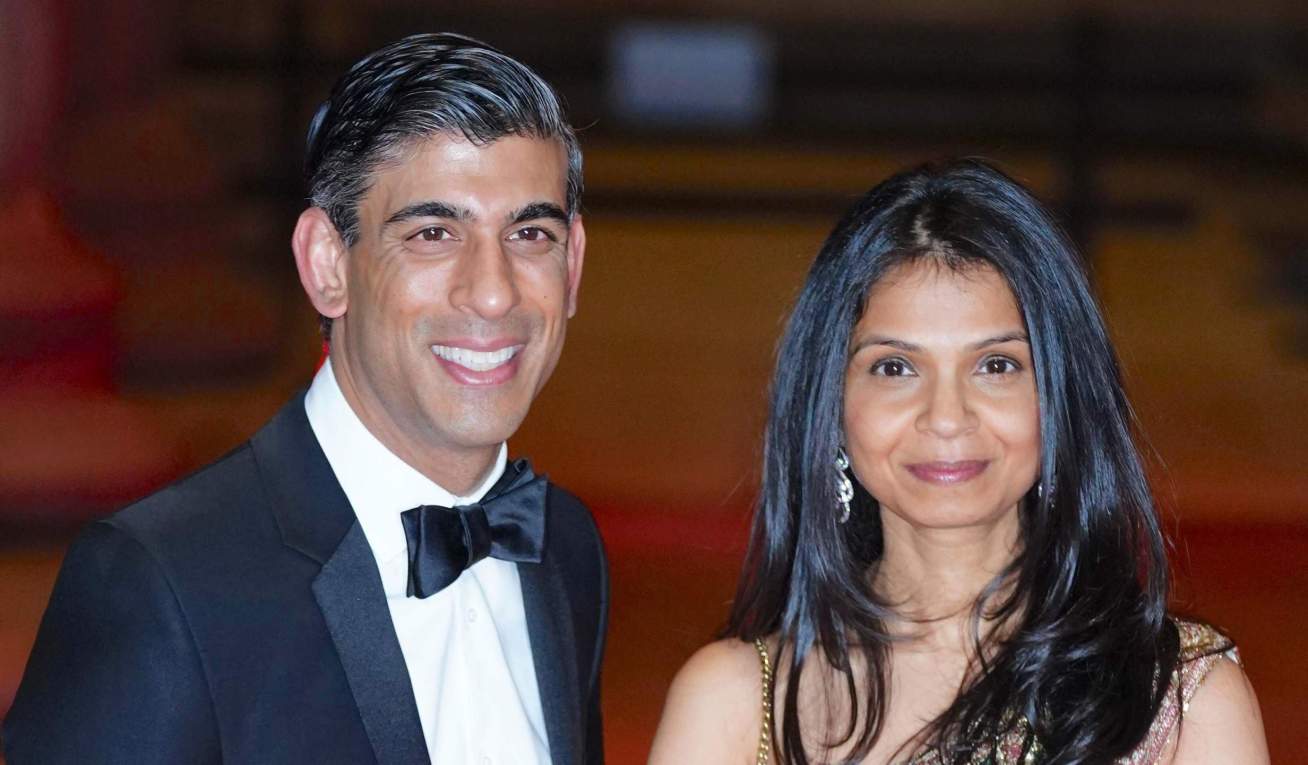 Yesterday, a spokesperson for Murthy suggested that her non-dom status is derived from her Indian citizenship – a claim debunked by tax expert Richard Murphy, who notes that “domicile has nothing to do with a person’s nationality”. In fact, an individual must pay a £30,000 annual fee in order to maintain their non-dom status.

Yet, in an interview with the Sun newspaper, the Chancellor repeated this falsehood, saying: “It is a confusing situation that she is from another country… That is how the system works for people like her who are international who have moved here.”

Sunak had previously suggested that it was unfair for journalists to scrutinise the financial interests of his wife, despite the declaration of spousal interests being a feature of the Ministerial Code.

He had been widely tipped to succeed Boris Johnson. However, the Chancellor’s stock has fallen markedly in recent months. In 2020, Sunak had a net approval rating of +35, according to the New Statesman, and +25 in 2021. However, days after his recent Spring Statement, it had collapsed to +2.

That said, Rishi Sunak is still seen as more trustworthy than his boss, who is distrusted by 73% of voters, according to those surveyed by Omnisis. This includes 51% of people who voted Conservative at the last election. In comparison, 53% of voters said they trusted Labour Leader Keir Starmer to tell the truth, including 35% of those who voted Tory in 2019.