Death by a Hundred ScandalsAre We Living in a Sociopathocracy?

Iain Overton considers the calibre of people drawn to high office, and how power has warped their sense of empathy and compassion

The French philosopher Georges Bataille kept a photograph on his desk. It was from the early 20th Century and showed a Chinese prisoner undergoing one of the worst executions imaginable: a “death of a hundred cuts”.

Exactly what Bataille would have made of the past few years in British political life is hard to guess, but it is not unimaginable that he would have also contemplated British democracy being slowly eviscerated: a death by a hundred scandals.

He might also have considered something else. As Susan Sontag wrote, Bataille saw in the grisly picture a view of the pain of others “which links pain to sacrifice… a view that could not be more alien to a modern sensibility, which regards suffering as something that is a mistake or an accident or a crime”.

Suffering, to Bataille, was viewed both empathetically and having purpose. Bataille, if contemplating modern British Conservative politics, may have considered two things.

First, that there was an emotional disconnect to the suffering of others among the leaders of the Conservative Party.

Second, that Conservatives ministers saw themselves as the victims of their own scandals: a suffering whereby the humiliations of ‘Partygate’ or the scrutiny of the tax affairs of the wife of the Chancellor were the products of mistakes or – worse – exaggerations concocted by journalists or religious leaders. 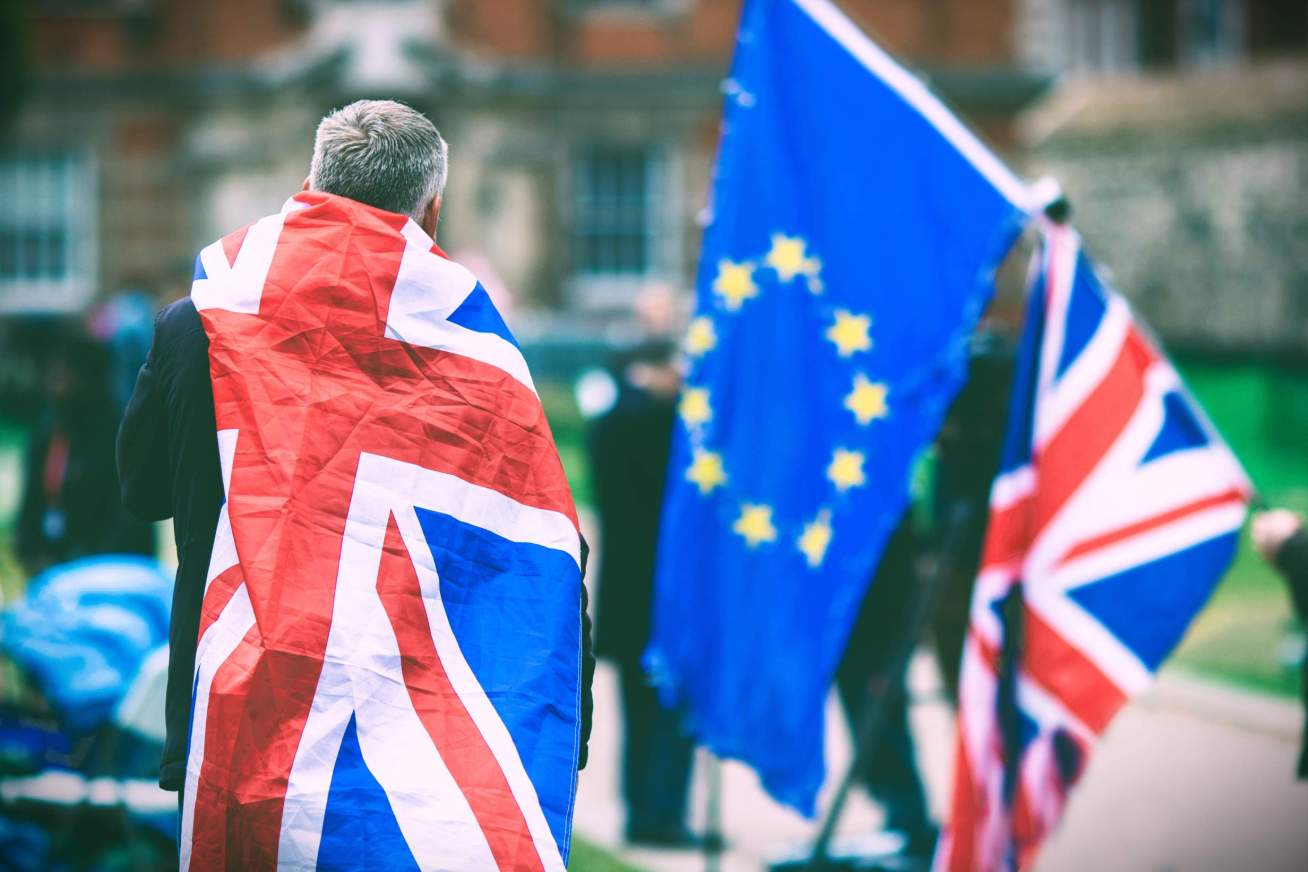 Such a profound lack of empathy, Bataille may have concluded, would suggest that the UK is being led by a confederacy of sociopaths: a sociopathocracy wielding its weapons against democracy.

After all, a sociopath is one who has no regard for others’ rights or feelings, lacks empathy or remorse for wrongdoings, and has a compulsive need to exploit and manipulate others for personal gain. And, at every turn, this sums up the actions of the Government.

When, for instance, the Home Secretary was criticised for her plan to send asylum seekers to Rwanda, she rounded on the opposition, calling their concerns “xenophobic”. She failed to appreciate any of the deep, human concerns of sending vulnerable people to central Africa. Just as she refused to accept – as summed up in a recent US State Government report – that Rwanda has significant human rights issues, including “unlawful or arbitrary killings by the Government; forced disappearance by the Government; torture by the Government; harsh and life-threatening conditions in detention facilities”.

Or the fact that, in 2018, Rwandan police killed 12 refugees after a demonstration outside the offices of the UN high commissioner for refugees in Karongi district.

The Altar of Power

Boris Johnson, too, claims a moral high ground that is even higher than the Church. He has rejected calls to apologise for slandering the Archbishop of Canterbury after he denigrated the Anglican church leader’s critique of the Government’s Rwanda asylum policy.

Rather than be concerned the principal leader of the Church of England had fundamental issues with the Government’s treatment of his human beings, the Prime Minister instead accused Justin Welby of having “misconstrued” the plans.

Rishi Sunak diminished the concerns about his wife’s ‘non-dom’ tax status as a “political hit job” and “smearing her to get at him”.

And, faced with ‘Partygate’, Conservative MPs have – in turn – blamed journalists for behaving like “vultures” (Lee Anderson); compared the police’s decision to fine the Prime Minister to that of a judgement in cricket (Jacob Rees-Mogg); argued that Johnson hadn’t robbed a bank (Andrew Rosindell); that he was “ambushed” with a cake (Conor Burns); that it was like nurses having a drink together at the end of shifts at the height of the pandemic (Michael Fabricant); and that the best way to respond to the anger felt by the British people was to criticise Putin’s attack on Ukraine (Boris Johnson).

The opposition sits wide-eyed at this textbook sociopathy. When the Prime Minister walked into the Commons this week to the applause of his own backbenchers, an opposition MP shouted out: “Why are you clapping, he’s a criminal?”

But clap they did – leading Labour Leader Keir Starmer to accuse Johnson of “never taking responsibility for his words or actions”.

But, still, the Conservatives stay in power and – with the exception of a few Conservative MPs who have spoken out – unashamedly so. Perhaps this is of little surprise, as Brian Klass concludes in his book Corruptible: Who Gets Power and How it Changes Us, “people most attracted to power are often those least suited for it.”

Indeed, perhaps the members of Johnson’s Cabinet weren’t always sociopaths. It is just that the heady whiff of power has made them so. After all, becoming powerful, Klass writes, “makes you more selfish, reduces empathy, increases hypocrisy, and makes you more likely to commit abuse”.

The participants also had their saliva tested to measure testosterone levels. It is no surprise that those who were in the high-power group and who had high levels of testosterone were the most likely to take the money. If there is one thing that Boris Johnson – a man with seven children – seems to have in ample supply, it is testosterone.

Klass ends his book with a call to action: “Better people can lead us. We can recruit smarter, use sortition to second-guess powerful people, and improve oversight. We can remind leaders of the weight of their responsibility… And if we’re going to watch people, we can focus on those at the top who do the real damage, not the rank-and-file.”

With MPs finally approving a plan to open an investigation into whether the Prime Minister misled the House of Commons on lockdown parties, we may see an end to this political age of a hundred scandals. But, knowing sociopaths will sacrifice any principle upon the altars of power, we cannot count on it.

Bataille once wrote that “you will recognise happiness / when you see it die”. And unless something is done, and soon, it may well be democracy itself that will be recognised at the point of its death – at the hands of sociopaths.