Forced Marriage Is Not Being Taken Seriously in the UK

Many young people in the UK are lucky enough to know they will meet someone, fall in love, and marry of their own free will.

However, there are many young people who still do not have that choice – even when living on British soil. Too many young women and girls from ethnic minority groups continue to be forced into marriage. Just like me.

I was barely a teenager when I was ‘shipped off’ to my country of origin – Bangladesh – and forced to marry my first cousin. I was not alone. This was the fate of many unfortunate young British girls during the 1980s and 1990s.

Having arrived in Bangladesh, I was taken to a remote village with no infrastructure, running water, or electricity, and forced to marry against my will.

With forced marriages, young people are often threatened with physical or sexual violence. They can be put under intense emotional or psychological pressure. In most cases, including mine, the fathers are the main decision makers. Sometimes the responsibility falls to another male relative. In any case, refusing their wishes can lead to harsh and sometimes grave consequences.

I did not say the vows nor sign any marriage documents. My father did all that. I just screamed that I didn’t want to be married. I was forced to wear a heavy red saree in the sweltering heat, and was literally thrown on a boat to be taken away. The marriage completed, I was drugged and raped by the groom. His mother and friends were complicit in this decision. I was a virgin at the time, and I could do nothing as the drugs paralysed me – though they did not numb me to the horrific pain of being raped.

I continued to be trapped and raped – for the sake of family honour and izzat – until I became pregnant. Becoming a father meant my husband could get a UK visa and we came back to the UK. The violence did not end there. My husband would rape me whenever he felt I didn’t obey him. The ‘clans’ from the community always supported him, making it extremely difficult to escape or speak up.

Finally, something changed for me. I said: “Enough is enough!” After years of abuse, I decided to free myself from this vicious circle of honour-based violence. 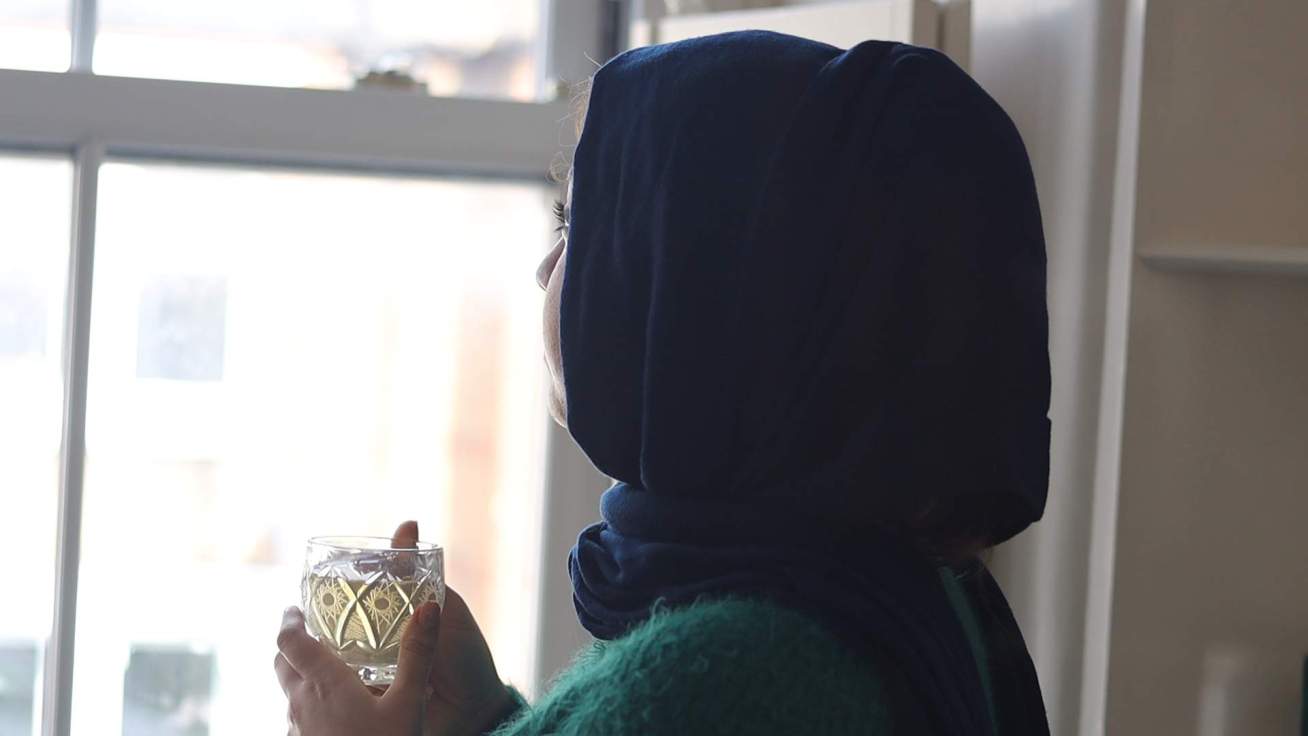 Forced marriage often triggers a cycle of further violence, mental health issues and child neglect. It leads to honour-based violence, which in turn can cause mental health problems in victims and survivors. Consequently, many mothers neglect their children, who become vulnerable to substance misuse, gang violence, and even terrorism in their pursuit to find a purpose in life.

And yet, even today cases of forced marriage are dismissed by the British authorities as simply ‘cultural’ issues.

These figures, however, are far from accurate. Forced marriage is a hidden crime, one that doesn’t get reported. In fact, in many cases, it isn’t even seen as a crime at all.

There have been some positive changes: forced marriage has moved up the political agenda over recent years. But it does not receive as much attention as it should and legislation certainly is not going far enough to address the issue or solve the problem.

Many Government officials and people in power still regard forced marriages as a ‘cultural issue’. Indeed, police officers and authorities have turned at-risk victims away because they feel that their parents must know best or that the case requires nothing more than family mediation.

But forced marriage is not a cultural issue, nor is it a family matter. It’s a form of abuse, and a crime that should be taken seriously.

It’s also something that should be addressed in schools, considering how these young people are often groomed from early childhood. Forced marriage needs to be included in the curriculum to help empower children to say no and to seek help when needed.

In 2014, the Government introduced the Anti-Social Behaviour, Crime, and Policing Act. Under this act, the Forced Marriage (Civil Protection) Act 2007 and the Family Law Act 1996 were amended, with forced marriage made into a new, separate offence. Breaching a Forced Marriage Protection Order was also criminalised, resulting in a fine, a custodial sentence of up to five years, or both.

The offence of forced marriage can now also result in custodial sentences of up to seven years, regardless of whether or not there was an FMPO in place.

But is this legislation enough? Is it making a positive difference? Or is it simply a way for the Government to appear like they’re tackling the issue, when really they’re not doing anywhere near enough?

There are certainly significant concerns surrounding the current legislation.

Firstly, the criminalisation of the practice of forced marriage could actually be taking an element of control away from the victims. Prior to the changes in legislation, the victim had the power to choose what course of action they wanted to take. Under the new legislation, the police and the Crown Prosecution Service can decide to go ahead with criminal prosecutions, even if that goes against the victim’s wishes.

What’s more, criminalising forced marriage may be making vulnerable young people less likely to report it. After all, are victims more likely to come forward if they know that doing so could land their own family in jail? Escaping a forced marriage is a totally different matter to sending your own parents or other family members to prison.

With criminal proceedings, the burden of proof is much higher than within civil jurisdiction, meaning there’s no guarantee that prosecution will even be successful.

My own forced marriage experience shows that authorities continue to turn a blind eye to these issues.

Forced marriage is not going to go away easily. But if the Government can take their heads out of the sand and deal with it properly, we can at least try to start tackling this terrible abuse.

‘Londoni Bride’ by Aklima Bibi is published By Clink Street