The Government’s management of UK borders during the COVID-19 pandemic has been condemned as a “confusing mishmash of different parts and programmes” by the chair of a parliamentary committee that has published a new report into the Government’s Coronavirus Global Travel Taskforce.

Labour MP Meg Hillier, chair of the Commons Public Accounts Committee, made the comments in relation to a new National Audit Office (NAO) report which reveals that the Government does not know how much money was spent on all the various measures, whether these provided value for money for the taxpayer or whether they were effective in stopping the spread of COVID.

The NAO does know that the cost of programmes was under-estimated and subject to fraud, and that instructions for people to isolate after returning or arriving in the UK were widely ignored.

The Prime Minister took charge of the scheme by appointing a Global Travel Taskforce representing Whitehall departments, business and the tourist industry. The Cabinet Office was tasked with coordinating it, which involved separate measures from four different departments: the Home Office, the Department of Health and Social Care, the Department for Transport and the Foreign Office.

But there was no overall control or assessment of the measures taken, with each ministry making its own decisions without reference to the bigger picture. Changes were implemented with little notice. The most dramatic were decisions taken by the Department for Transport to alter the ‘traffic light’ system for border controls 10 times in 11 months.

Delving deeper, the NAO found that the Government’s quarantine programme – which insisted that 212,000 people arriving in the UK from ‘red’ countries had to self-isolate in a hotel for 11 nights – was supposed to be self-financing.

Instead, despite it costing £367 a night for a family of three or £208 for a single person, only half the cost was raised that way – with the taxpayer having to bail-out the scheme which cost £757 million.

It was also open to fraud. Initially, people only had to self-certify that they were too poor to pay, but this led to people lying about their income and some £74 million was lost to fraud, which the Department of Health and Social and Care is now trying to recover. By last month, it had only recovered £6 million – 8% of the money lost.

Organised crime got in on the act by advertising half-price stays on the internet to the public, but paying the agency running the scheme with stolen credit cards.

The ministry also ran into a dispute with the private company G4S, which secured a £1.1 billion contract for security officers to patrol the hotels. These contracts were signed without any key performance targets and initially did not deliver. G4S sub-contracted the work to other firms and some of the officers they employed were found to be sexually harassing women staying at the hotels. A number were dismissed for gross misconduct.

The Home Office quickly launched the ‘passenger locator form’, whereby people coming to the UK had to say where they would be staying. Airlines were quick to insist that people filled them in but did not check whether the information provided was true. The report reveals that the Border Force only ever checked whether the information was correct for 1% of all forms.

Similarly, the requirement to isolate was widely ignored and was not checked thoroughly. The scheme itself assumed that 25% of people would break the rules, but the NAO found that is now estimated to be between 26 and 42%. 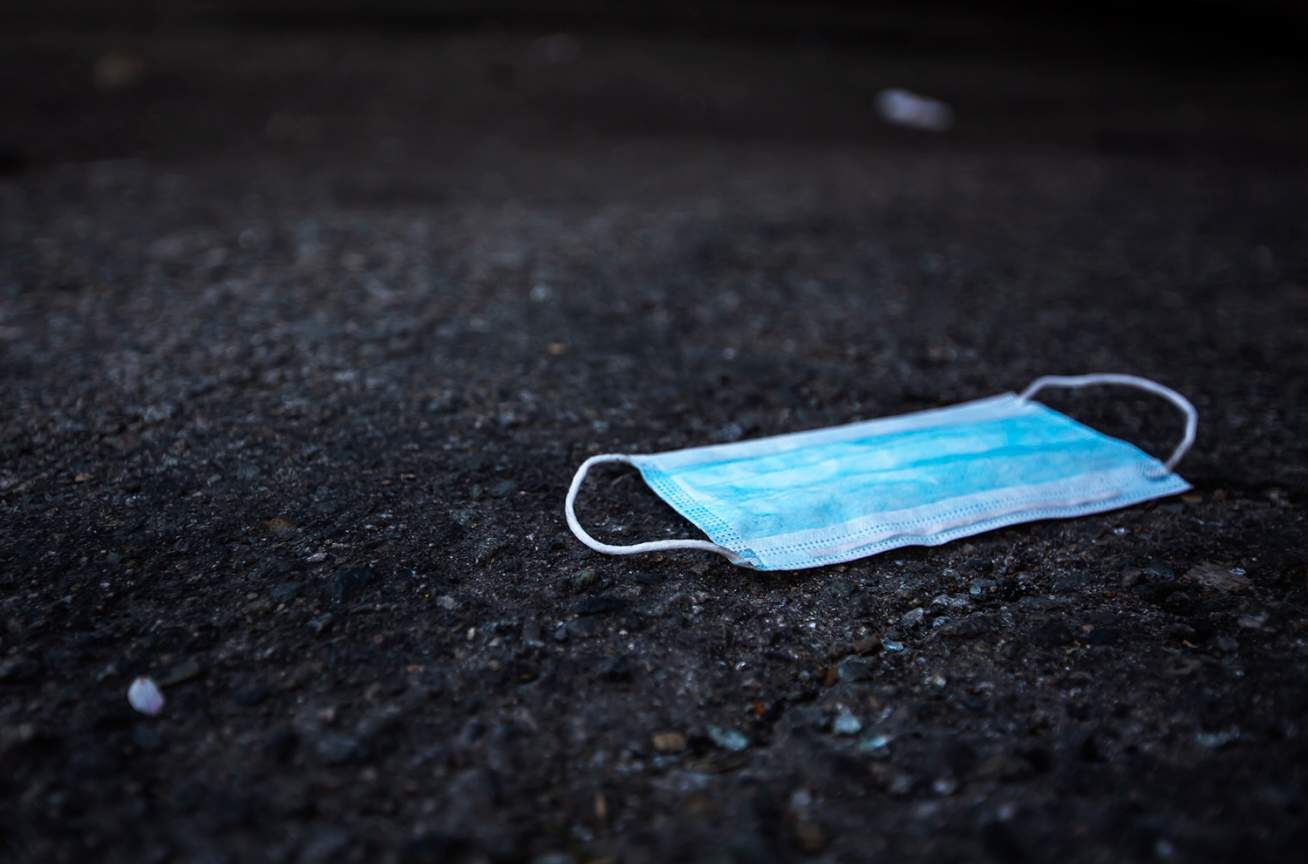 The Government also contracted out the PCR testing programme to the private sector.

“Government had limited oversight of the market it created, and service to the public has sometimes been poor,” the report states. “On 15 February 2022, at least 369 private firms offering PCR tests were listed on gov.uk, with their stated prices ranging from £15 to £525. Firms listed on gov.uk have often marketed themselves as being Government-approved, but the Department of Health and Social Care’s listing process gave minimal assurance that they can provide the services.”

In September 2021, the Competition and Markets Authority recommended that the Government take action “to give consumers information on provider quality”, the report says. But, despite complaints of providers failing to deliver tests or results, the department “has yet to formally respond” to the recommendations.

Hillier branded the Government’s response to managing the border as “more reactive than proactive” and said it led to a “confusing mishmash of different parts and programmes”.

“There was little evidence of a guiding mind behind its approach and poor communication meant the public was often bewildered by the travel advice. Monitoring those entering the country relied on goodwill, rather than good data. Government never really got a handle on the numbers, nor whether its border measures were working effectively.

“Over two years since the pandemic began, the Government has still not got its house in order. With cases still high and the removal of travel restrictions, the Government cannot afford to be complacent. Lessons must be learned so we have joined-up and effective border measures for the management of any future emergencies.”