The BBC’s new comedy drama Then Barbara Met Alan is remarkable for its personal and socio-political impact. Nostalgia imbued me as I watched: I know these characters and call many of them my friends.

The power of DAN (Direct Action Network) should never be underestimated. It became a focused rallying cry for disabled people at a time when we were stuck; before any form of equalities legislation and prior to the digital age. I remember sporadic newsletters arriving in the mail, money needed to sponsor activists’ travel.

While the numbers blocking traffic and handcuffing themselves to buses were few, their influence continues to this day.

But the film blurs reality, as these things often must for the nature of drama. In particular, the eventual passing of the Disability Discrimination Act in 1995 was a painstaking collaborative process with activists and campaigners from a vast range of organisations – including much detested charity groups playing a role.

Even now, it’s apparent that few people realise there is a law that purports to be there for our equality. No one can blame the population at large for not knowing as even disabled activists struggle to understand what it means in real terms.

Many equality trainers denounce the Disability Discrimination Act as a chocolate teapot, with its failure to be backed up by any executive that can respond to incidents of discrimination. Disabled people are burdened with it focusing on the individual – I cannot get into your shop, therefore I will magic up the money to sue you. Unsurprisingly, this doesn’t happen very often.

Fast-forwarding from those halcyon days of comrades, actions and my own specific activism within disability arts, we now confront the reality of the Chancellor’s Spring Statement – which did not mention disabled people at all. 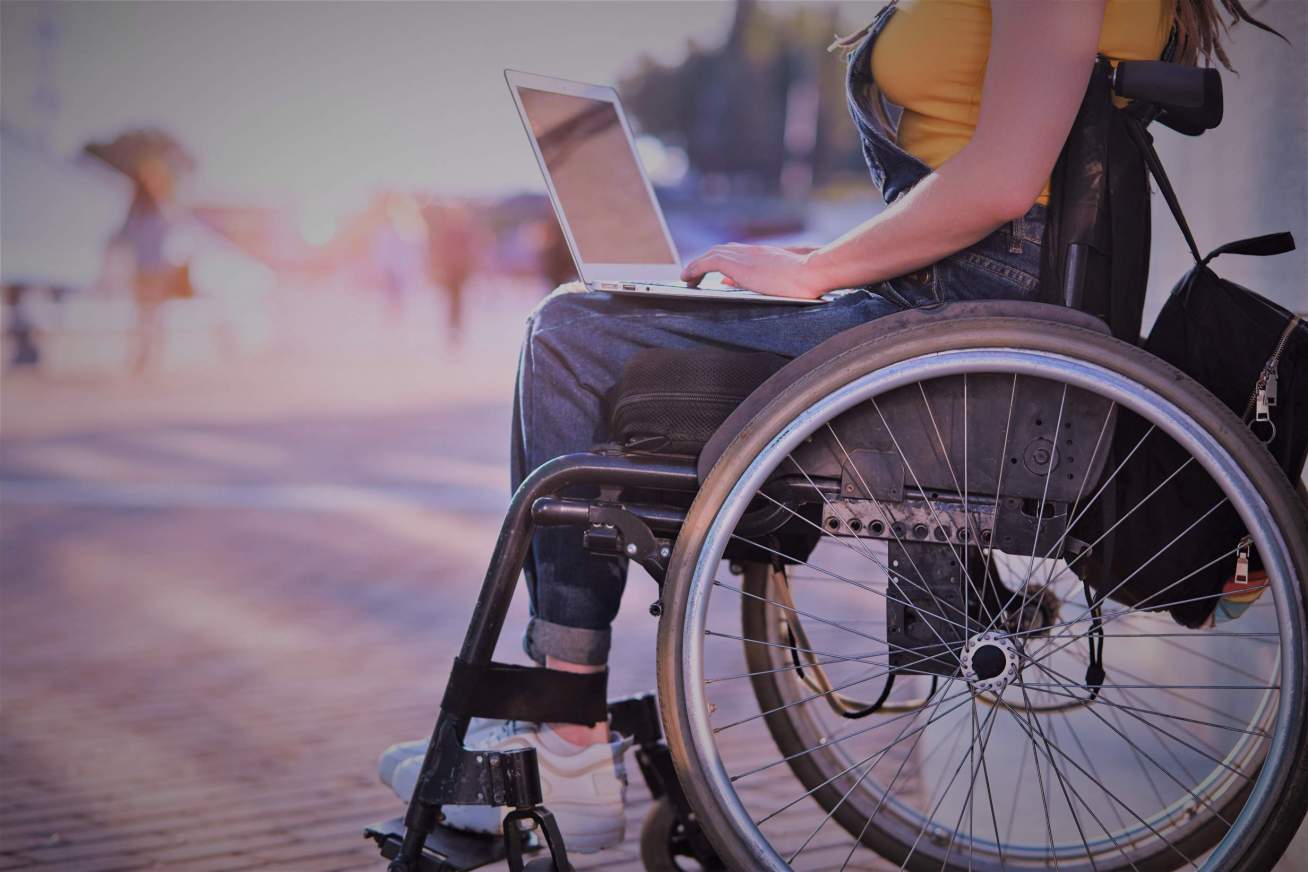 Inevitably, disabled people will be amongst the hardest hit again in the current cost of living crisis, given the disparity between the low rises to benefits and the high rate of inflation. Poverty affects too many people and multiple factors exacerbate its effects, but disabled people have the least means in a disabling society to soften that. With matters such as energy costs, it will most likely boil down to warmth or food or scooter charging or die.

Seriously, my own energy bill has tripled in the past year – but my power chair still needs charging and my medical condition demands I have heat. This isn’t about luxury or privilege. We are still forced to fight familiar battles.

Would going back to full-on DAN-style activism help?

Protests can still make headlines, as shown by the demonstrations against David Cameron’s austerity measures and the work of the Disabled People Against Cuts (DPAC) group. Taking to the streets joins us together, and reminds us we are not alone. And we have to hope that changes happen as a result – however little and however small they may seem.

One extraordinary, albeit depressing, similarity between disabled activism then and now is the attitude on the street to disabled people protesting. It’s annoying, exasperating and downright baffling – the prejudice of ignorance mixed with a good dollop of pity (if we’re lucky). I remember being part of a DPAC blockade at the Department for Work and Pensions in 2012. People literally climbed hand and heel over us without eye contact, conversation or care about our safety. We were in the way of them leaving work for the day. I’ve even seen police officers fall into this behaviour.

Which brings me back to Then Barbara Met Alan. It struck me as a little light, when the truth was gritty. Another thing it didn’t do – and scarcely could – was convey the great passages of time that occur between political developments for disabled people.

When anything and everything takes twice as long – usually because of imposed constructs such as physical obstacles or incomprehensible information gaps – life slows significantly. There’s also a menacing irony that, while disabled individuals wait a long time for the things we’ve actioned to happen through government processes, benefit cuts and scandalous assessments tend to speed ahead. Always to their time, never ours.

While social media and the internet has democratised our exposure and communication, to some extent it is not offering activists as much of a punch as the early shock tactics of DAN. We are now a buzzing planet of congested online activism – in which I am a happy participant – yet I fear that we are becoming diluted in our actions; that this blunts empathy and the gathering of true allies.

Many have seen Then Barbara Met Alan as a game-changer. I believe that they are right. It’s the first time I can remember disabled people being shown as the activists they are and always have been, concurrent to the age in which they find themselves.

The National Blind League of 250 men, for instance, marched in 1920 to be greeted by a crowd of 10,000 supporters in Trafalgar Square. Protesting for better employment terms from charities, they held banners stating ‘Social Justice Not Charity” – a term that remains redolent today.

As important in the drama is the cheeky, gutsy love story, complete with sex scenes and a resulting baby. Let me tell you, in this context and taken from life, this is not how we are usually represented.

Through Then Barbara Met Alan we can bear witness to our fallen, and the reassertion that a good many of us (myself included) are saturated with the sensibilities of punk politics. Rishi Sunak can leave us out of his limp budget. Because rest assured: we’re here – no ifs, no buts… get used to it.

More stories filed under Who are the Disabled?

The Upside Down: Where Is the Man? The Many Lives of Pontius Pilate

John Mitchinson, 14 April 2022
John Mitchinson explores the enduring fascination with the man who was asked to send Jesus to his death 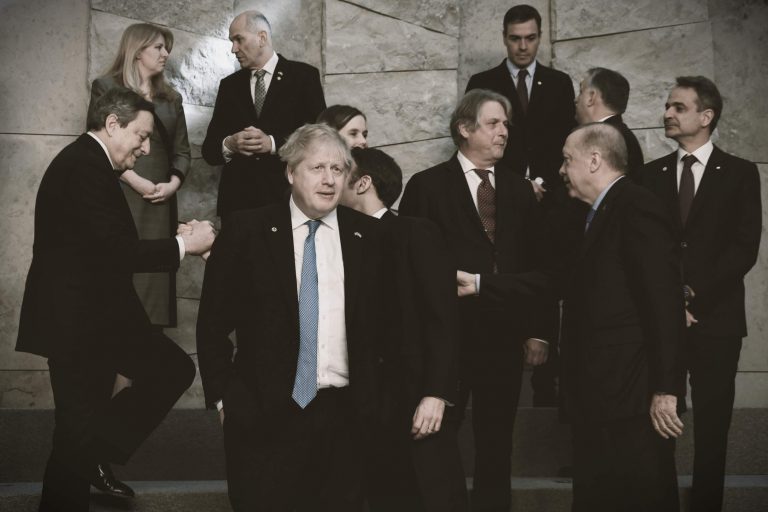