Until the Russian-speaking Prince Michael of Kent resigned recently as a patron, few people had heard of the Russo-British Chamber of Commerce (RBCC) – a self-described non-profit organisation designed to facilitate trade between the two nations.

However, the RBCC has influence in Westminster and, in recent years, has attempted to shape British foreign and trade policy to the benefit of Vladimir Putin’s Russia by lobbying successive governments against sanctions and in favour of closer business ties.

Until recently, when the firm withdrew its Russian investments, the RBCC was dominated by BP, advisors to Russian energy companies, and arms manufacturers. Only last year, Roger Munnings, head of KPMG’s Russia operations and RBCC chair (who has also resigned), was awarded Putin’s Order of Friendship.

The RBCC did not respond to Byline Times’ request for comment.

A Century of Lobbying

“In the light of the sickening events that are unfolding in Ukraine, the RBCC has cancelled most events planned,” so says the chamber’s website – while most pages on the site have been scrubbed. At the time of writing, however, it is still a registered company.

For more than a century, the RBCC has helped to build “bridges”, as it puts it, between Russia and Britain. But since he came to power in 2000, many of those bridges have led to Putin’s door.

Even so, astonishingly little attention has been paid to the RBCC. Few historical articles appear on Jstor and barely any mention of the chamber can be found in the Hansard parliamentary records.

The RBCC was founded in 1916 “to increase the possibilities of trade with Russia”. From the outset, the chamber opposed European unity, arguing at the time that uniting Finns, Poles, Transcaucasians, and Ukrainians “would drive them into the arms of Germany”.

Despite the Bolsheviks coming to power in the Russian Revolution, trade with Britain continued. Following domestic tensions with Russian groups in 1927, with talk of terminating the UK-Russia trade agreement, the chamber lobbied MPs to speak on its behalf in Parliament.

During the Second World War, with Stalin allied against the Nazis, the chamber’s Bulletin let House of Lords members know of the successes of Soviet gas vehicles – an effort to ease concerns over war-time supply issues. 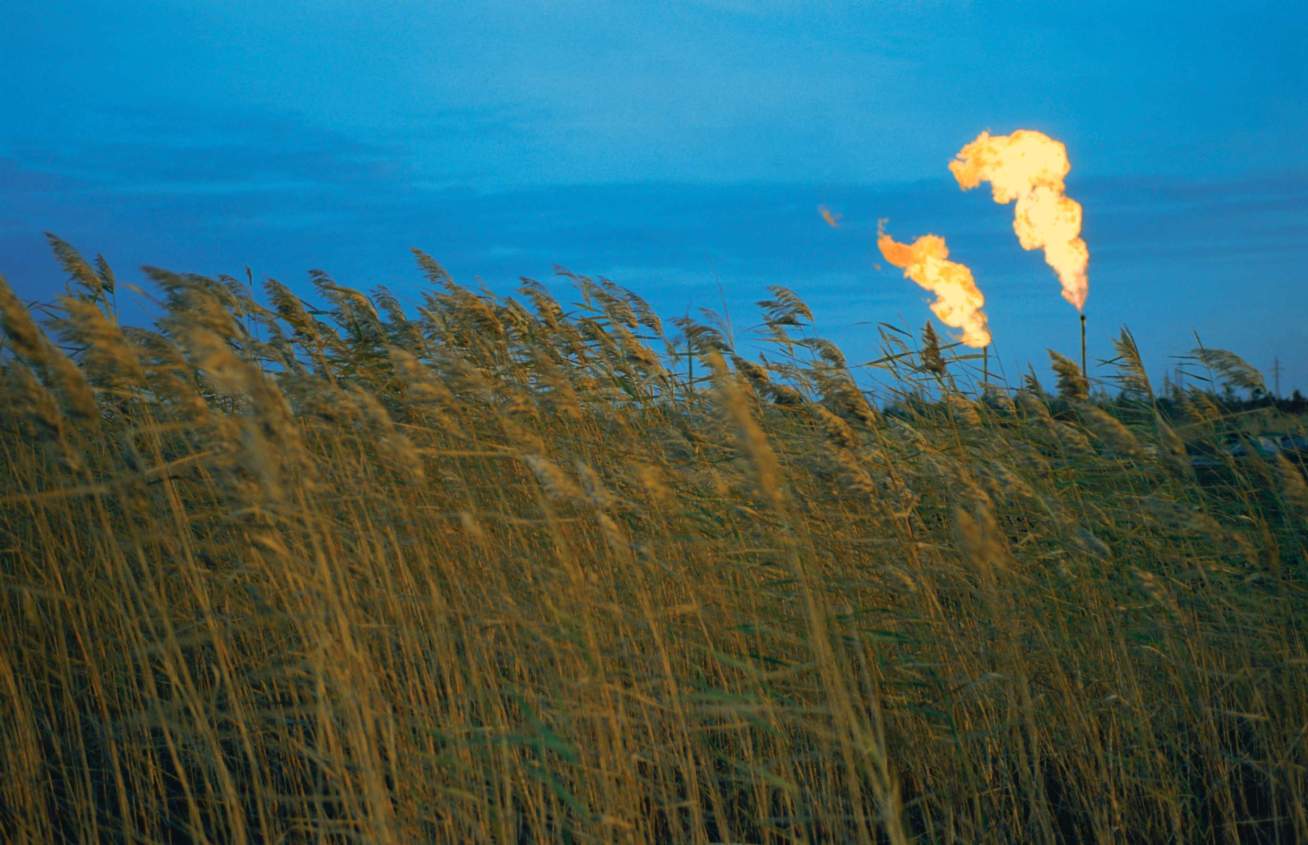 By the mid-1960s, the chamber was helping to negotiate a staggering $100 million-worth of contracts for British businesses – and, by the 1980s, the lobby was playing a secret role in trying to privatise Soviet assets. No official records of the meeting exist, but in 1984 – before Soviet leader Mikhail Gorbachev arrived in Britain – Prime Minister Margaret Thatcher held an informal meeting later revealed by eye witnesses in which academics and one business leader discussed the Soviet economy. The businessperson was Norman Wooding, president of the British-Soviet Chamber, as it had been renamed.

By the year 2000, the chamber’s corporate documents were made public, showing that it had long been registered with Companies House. Tony Blair was in power and Vladimir Putin, it was hoped by Western businesses, would follow the Gorbachev-Yeltsin path towards privatisation and foreign direct investment. Putin gradually fell out of favour with the West and his annexation of Crimea in 2014 marked a turning point. Despite this, the RBCC continued to strive towards closer economic ties with Russia.

RBCC member Yuri Shafranik, head and founder of SoyuzNefteGaz, was Boris Yeltsin’s Energy Minister and is described in contemporary industry publications as a “homing missile” for Russia’s oil and gas sector. “Today, with his great knowledge of the inner workings of the Russian administration” – in other words, close ties to Putin – Shafranik “is able to promote international, as well as domestic projects”.

Former Conservative MP and Energy Minister Charles Hendry was a trade envoy to Prime Minister David Cameron. At the same time, he was president of the RBCC’s Advisory Council. The RBCC’s associates then included Igor Ashurbeyli, former senior director-general of Almaz-Antey, a Russian arms firm.

Hendry has responded to stories in the past by saying that the RBCC was playing an essential role in helping British companies abide by international sanctions. “Clearly, there is an important role for the chamber to perform in assisting British companies operating in Russia, and especially in advising them on how to abide by the letter and spirit of any sanctions,” he said.

The Financial Times also reported that Hendry had previously taken “a £60,000-a-year job as a consultant to Vitol, an oil trader with a supply contract with the Russian energy giant Rosneft”.

The RBCC has also exerted political influence in the UK over foreign policy.

The lobby has sought to directly influence the UK Government with its self-described “close and good working relationships” with Putin’s regime. Under the guise of submitting “evidence” to Parliament for a 2017 publication, the RBCC argued that: “reinstating Russia as a worldwide trade and investment priority” should be considered.

The RBCC also recommended “(re)evaluating (having a cost benefit analysis in mind) sanctions on Russia and their effect on trade and investment flows between Russia and the UK, the international competitiveness of UK companies and the City of London.”

In November 2016, with Crimea still under illegal Russian annexation, Conservative MP Daniel Kawczynski represented the All-Parliamentary Russia Group at the Russian Trade Delegation, where the RBCC joined, among other people, Andrey Sharov, Vice President for SMEs at the now-sanctioned Sberbank.

And the influence continues. Russia’s Ambassador to the UK, Andrei V. Kelin, was an honorary member of the RBCC. In early March, the House of Lords hosted a three-course lunch organised by the RBCC in which advisor Hendry (mentioned above) spoke “about the future of Russo-British business”. A Times article which received little attention revealed that attendees had recently met directly with Putin and were speaking at the event to their give their “insights” to British businesses. 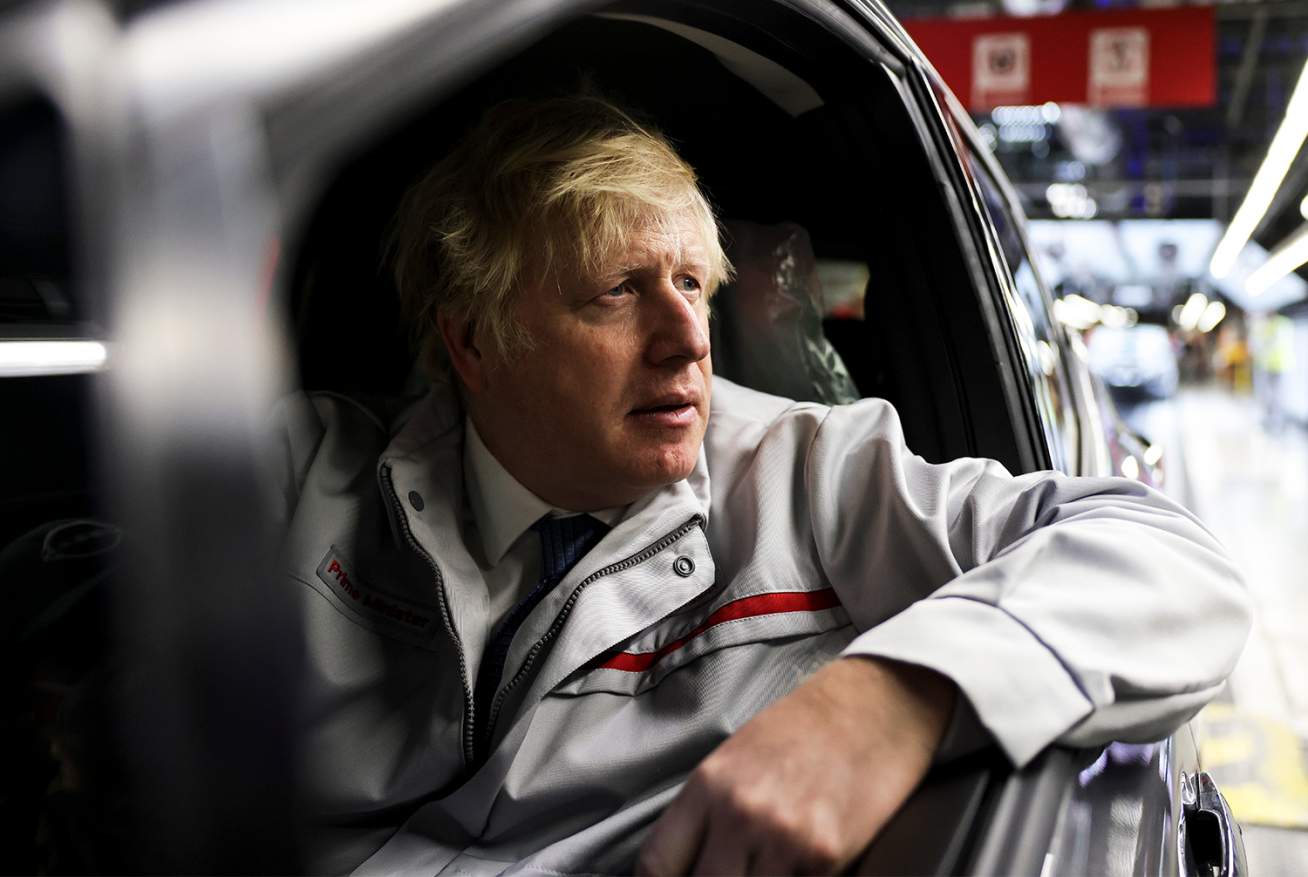 Over the years, big names like KPMG, PricewaterhouseCoopers, and even Gucci have been represented at the RBCC. But one company has exerted the most influence in recent years: BP.

In 2014, David Campbell was appointed head of BP Russia; in 2019, he was appointed director of the RBCC. Later that year, BP’s office in London hosted a “networking event” organised by the chamber.

Another BP representative is Emily Olson, Senior Vice President for BP Russia and a director at the RBCC, appointed in December 2020.

RBCC has shared Kremlin propaganda on social media, including from Putin himself via the Russian Ministry of Foreign Affairs – though there is no suggestion that any of the individuals associated with the chamber endorsed these views personally. “Russia is genuinely interested in stepping up international cooperation so that we can continue to search for effective solutions to climate change & other acute global problems,” one post said.

The above evidence barely scratches the surface. It shows how a lobby has been allowed to act quietly over many decades without drawing media attention, despite its influential membership. Britain needs much tighter regulation and oversight when it comes to chambers of commerce and lobbyists, especially ones that work with autocrats and oligarchs.