"Never Seen Anything like it": The Funding of the Brexit Party Needs Urgent Investigation

“Never Seen Anything like it”: The Funding of the Brexit Party Needs Urgent Investigation

After Byline Times’ exclusive investigation into Nigel Farage’s claims of unprecedented crowd funding and donations to his new party, we call for an urgent and thorough investigation from the Electoral Commission

On 12 April, the day of the launch of his new Brexit Party, leader Nigel Farage revealed the party had received over £750,000 in donations under £500 before it had even launched. Nine days, later he claimed nearly 16,000 people had signed up to become £25 registered supporters on the day of the launch, and another 60,000 in the following period. 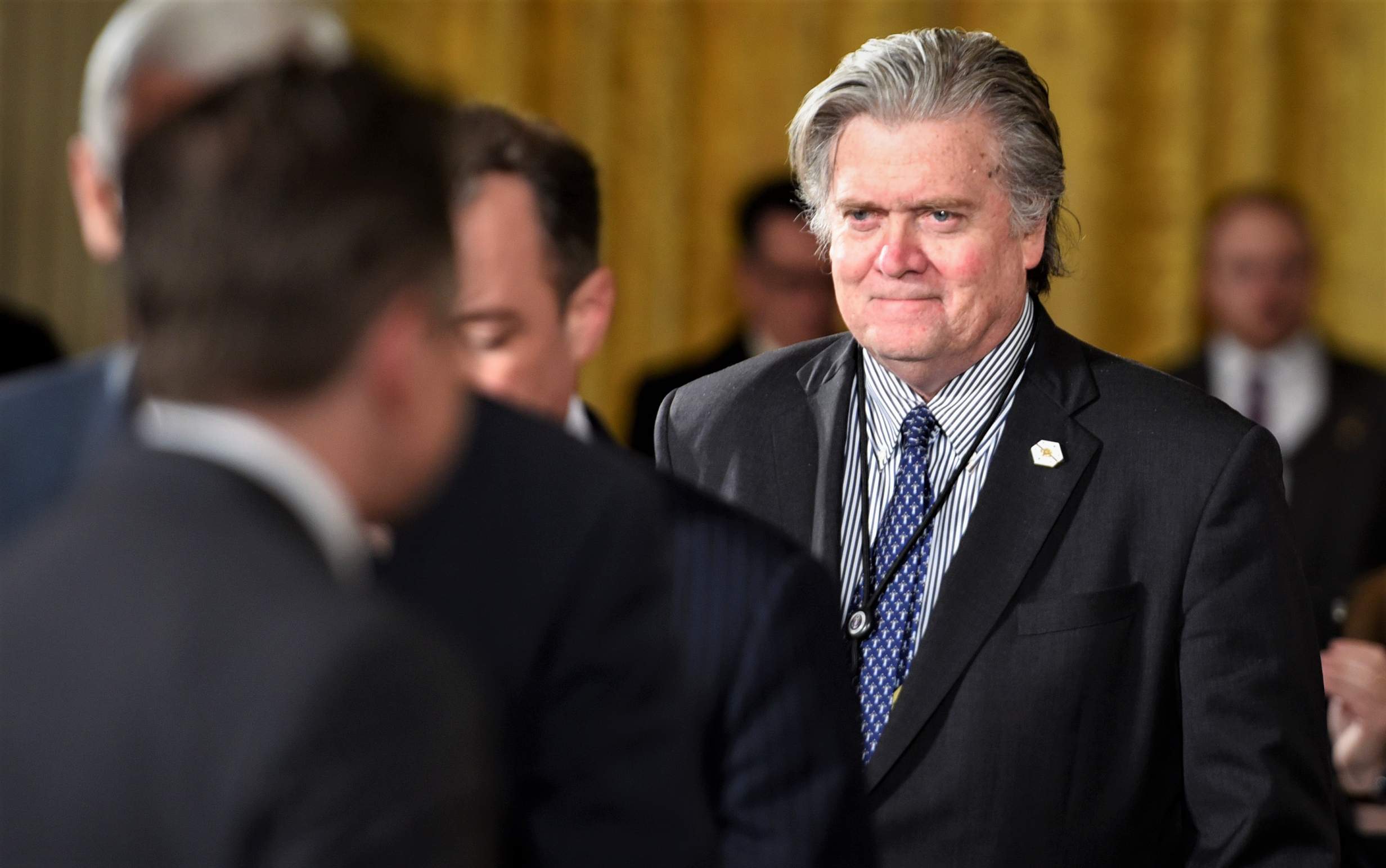 That’s an additional £1.9 million in political funding and £2.7m in just two weeks.

This week Turlough Conway reported on the major security lapses on all these PayPal functions, leaving them open to multiple contributions from single individuals, and the possible fragmentation of impermissible donations from overseas companies or individuals that would not be registered because they did not pass the £500 threshold.

The PayPal account was moved to the US in March. The lack of verification also left the system vulnerable to automated payments and the danger of ‘micro-laundering’.

Why an Official Inquiry is Needed

Byline Times cannot explain this extremely unusual volume of donations and the Brexit Party’s response has been to accuse us of bias and wanting to overturn the will of the people. Nothing could be further from the truth. We want to make sure that the will of the people is properly represented within electoral law, and we would be asking the same questions of political funding for any political party if it showed this exceptional pattern of behaviour.

As a result, we have asked the Electoral Commission what they are doing to ensure that donations received by the Brexit Party’s website are from a permissible source.

“The Brexit Party, like all registered political parties, has to comply with laws that require any donation it accepts of over £500 to be from a permissible source,” a spokesperson for Electoral Commission replied: “It is also subject to rules for reporting donations, loans, campaign spending and end of year accounts.”

“These rules are in place to ensure fairness and transparency of all political party finance,” the spokesperson told Byline Times. “As part of our active oversight and regulation of these rules, we talk regularly to parties, including the Brexit Party, about ensuring they have robust systems in place so that they comply with the law. If we see evidence to suggest the rules have been broken, we will consider it in line with our Enforcement Policy.”

We consider there is already evidence that these systems are not robust and do not comply with the law. And for that reason we are calling on the Electoral Commission to mount an investigation.

This is no a question of Remain or Leave, right or left, but securing democracy and all future elections. Byline Times will continue its ‘Democracy in Danger’ series until we are convinced the public is fully protected.