Voters Don’t Trust Johnson to Tell the Truth After ‘Partygate’

Almost three-quarters of UK voters do not trust Boris Johnson to tell the truth, according to an exclusive Omnisis poll for Byline Times.

Johnson’s allies believe he has survived the ‘Partygate’ scandal. However, the new polling suggests the scandal may have seriously damaged his Government.

In the wake of fines being issued to Downing Street staff, the poll found that 73% of those surveyed did not trust Johnson to tell the truth, with just 6% of voters saying they trust him a lot.

Even among Conservative voters, a substantial minority said that they did not have full trust in him to tell the truth, with a total of 26% of those surveyed expressing doubts.

The Prime Minister has faced allegations of lying to the public, after repeatedly denying that any parties had taken place in Downing Street. His reluctance to be open about the scandal may have had a wider impact on public trust in the Government.

According to Omnisis, 68% of those surveyed said that the scandal had made them less likely to trust any statement by the Government.

Omnisis is a member of the British Polling Council and surveyed 918 people online between 6 and 7 April. 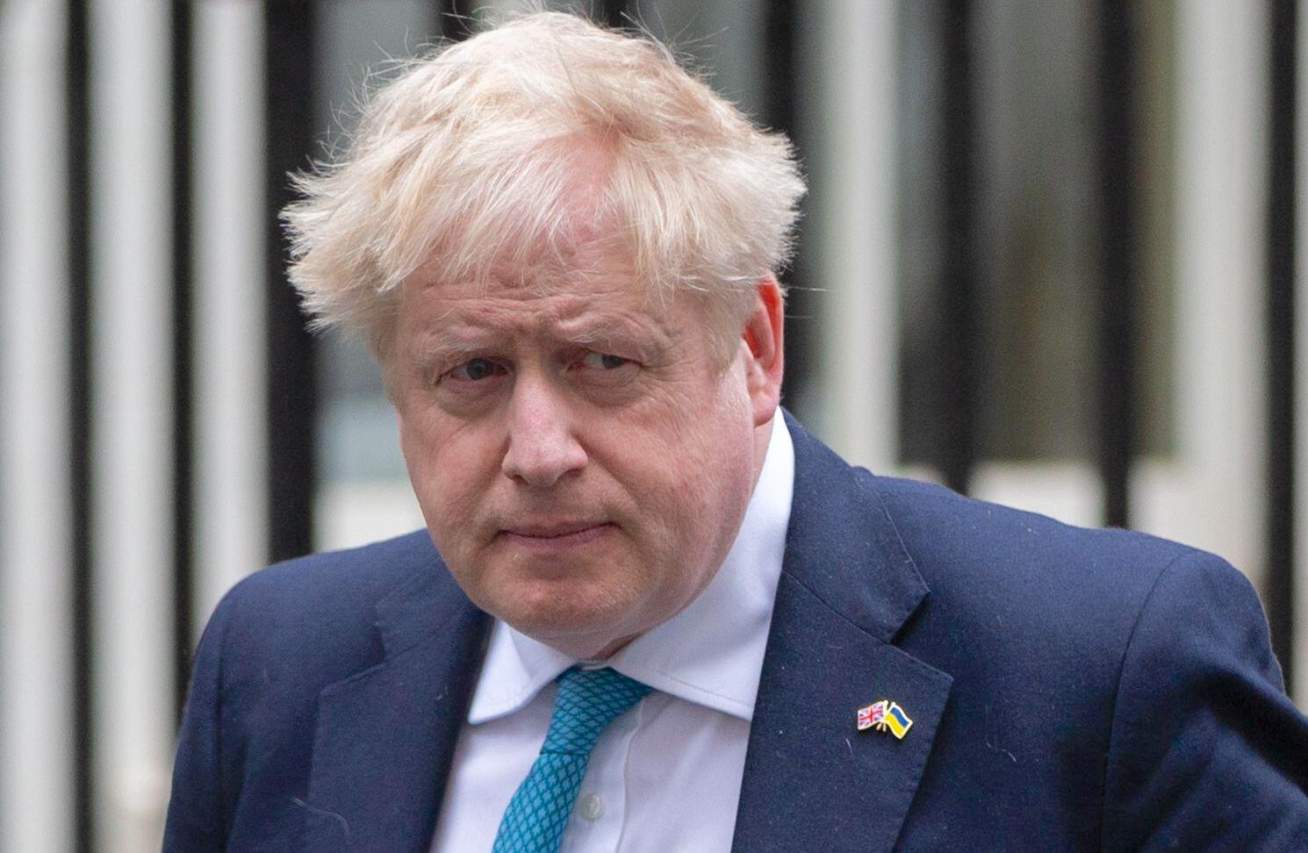 While this poll does suggest that the scandal has had a lasting impact, other pollsters have found that Boris Johnson’s own approval ratings have recovered somewhat from their all-time lows at the height of the Partygate scandal.

This recovery coincides with the war in Ukraine and cost of living issues replacing Partygate as the main issues concerning the public.

“If you look at his favourability ratings, it would suggest that there isn’t a lasting impact [from Partygate]”, the director of politics at Ipsos Mori, Keiran Pedley, told Byline Times this week.

Pedley points to figures showing Johnson’s approval ratings are now roughly back to the same level they were before the start of the scandal last November.

However, his ratings still remain negative and it is possible that they could deteriorate further if there are fresh developments in the scandal, such as him being fined by the Metropolitan Police.

And, while other issues are now at the front of most voters’ minds, the Partygate story is still being followed relatively closely, according to Pedley.

“When we asked specifically about fines being issued as part of police inquiries into Downing Street parties that broke COVID rules… 59% say they are still following that closely”, he told Byline Times.

“For a bit of context that compares to 55% who say they are following the story about Will Smith hitting Chris Rock.”