Resigning MattersBy Failing to Step Down, Boris Johnson has Put Democracy on Standby

Rachel Morris catalogues the history of government resignations, explaining why it’s such an important feature of British democracy

Last June, then Health and Social Care Secretary Matt Hancock resigned after images were released of him kissing a non-executive director in his department. In many workplaces, this is inappropriate behaviour and its potential for abuse of power would be a matter for disciplinary measures or dismissal, though it’s not unlawful. In 2019, the McDonalds CEO was made to resign because of a relationship with an employee.

In Hancock’s case, which ended his marriage, his resignation was tendered because he had broken Coronavirus social distancing restrictions while being the minister responsible for overseeing them.

Boris Johnson accepted both of these resignations. Now, he has been fined for his own breach of COVID laws, but has chosen not to resign.

Most Conservative MPs and ministers have rallied behind the embattled Prime Minister with a series of identikit tweets, citing the war in Ukraine and other domestic challenges.

The Chancellor has also been fined but has refused to step down. Rishi Sunak has been embroiled in a series of scandals in recent weeks, involving his financial interests and those of his wife. None of these stories have prompted the Chancellor to hand in his notice.

This is arguably the first time in British political history that Cabinet ministers have clung to power after such a slurry of scandals, when previously one alone would have been enough to bring them down.

Indeed, the three prime ministers prior to Johnson all resigned. Resignations are normal, and they matter. There are normally at least as many changes of office holders due to resignations and reshuffles as elections.

Herbert Asquith resigned early in the First World War over failures to provide adequate munitions to the front. Winston Churchill was a member of the Cabinet during that war, but resigned after the disastrous Gallipoli campaign. Having become Prime Minister following Neville Chamberlain’s resignation at the start of the Second World War, Churchill himself resigned in 1945 – before the war’s end – as his government lost an election to the Labour Party and its leader Clement Attlee.

Margaret Thatcher resigned after losing the confidence of her party. Tony Blair resigned in 2007 to allow Gordon Brown a chance to govern. In 2016, David Cameron resigned within hours of losing the EU Referendum. Theresa May resigned in 2019 after failing three times to push her Brexit withdrawal deal through Parliament.

When Stratton resigned, she was visibly upset – she will have known that many others ought to have stepped down, but to date the only further resignation over ‘Partygate’ has been that of Justice Minister Lord David Wolfson, who said that the “scale, context and nature” of COVID breaches in Government was inconsistent with the rule of law.

But, as in Donald Trump’s era as US President, trampling norms is the new normal. It is customary for a Prime Minister to resign when they believe that they no longer ‘have the confidence of the House’. In other words, if they can’t guarantee they have the ability to pass legislation in the House of Commons. With a large majority in there, Johnson is only at risk from the seditious instincts of members of his own party.

Yet, the public evidently wants Boris Johnson to resign. Omnisis conducted a poll for Byline Times on 27 January showing that a clear majority of voters wanted the Prime Minister to step down. The war in Ukraine has somewhat changed this arithmetic, but the polls continue to show rock-bottom levels of public trust in Johnson.

The Profumo Affair, during which Secretary of State for War John Profumo was found to have lied to the Commons, damaged the credibility of the government overall. Conservative Prime Minister Harold Macmillan resigned on grounds of ill health, but the affair contributed to that Government’s electoral defeat in 1964.

It seems as though there will be several more years before an election – it’s only in the gift of the Prime Minister to call one sooner. There is no trigger in our political system for a Prime Minister who has lost public trust – and who has broken the law – to be held accountable. Johnson can only be removed by his own moral conscience, a parliamentary vote of no confidence, or if his own MPs organise a leadership contest. None of these options seem likely.

It is hard to imagine any previous Prime Minister refusing to resign after breaking their own laws. But, looking at his history of lies, scandals and errors – including lying to the Queen – it’s hard to escape the conclusion that Johnson believes he is beyond reproach.

The ability of our constitution to enforce the norms of democracy is reliant on respect from those in power. The Ministerial Code, governing the conduct of ministers, is only advisory – and is enforced by the Prime Minister. Democratic order relies on the self-governance of ethics and standards by those in power.

The court of public opinion – the shame and dishonour applied to ministers for their wrongdoing – has often spelled the end of ministers. But Johnson has no shame – while his reputation is carefully guarded by his allies in the right-wing press. 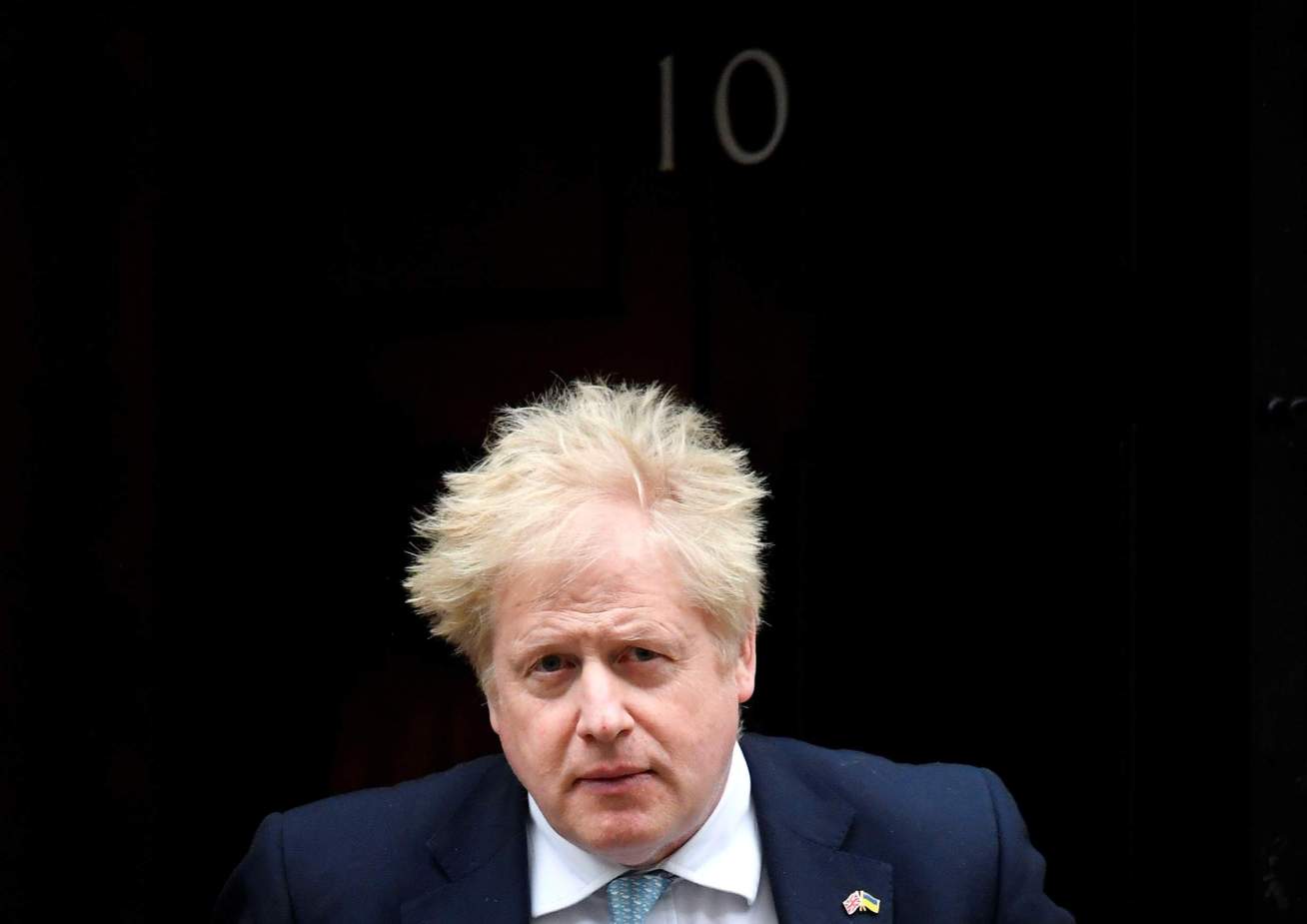 The nation still awaits the full Partygate report from civil servant Sue Gray. This is expected to catalogue all the misdemeanours in one place, triggering a potential political maelstrom. On 8 December, Johnson assured the House that he would “place a copy of the report in the library of the House of Commons” – un-redacted, unedited and unabridged.

For the sake of democracy, it is essential that the Gray report is made publicly available. Whatever your political views, our democracy is held together by the rule of law – the principle that laws apply to all equally. But it’s also held together by conventions demanding fair play – requiring ministers to recognise when they have lost the confidence of Parliament and the nation.

Without the full facts, the people still cannot declare their judgment, and thus democracy is on standby.

The Ministerial Code states that ministers who knowingly mislead Parliament must resign. Johnson told Parliament that he knew of no parties in Downing Street and that – if events had been held – all the rules were followed. “All the guidance was followed completely in Number 10,” he told the House on 1 December 2021.

Pressed by Labour Leader Keir Starmer during Prime Minister’s Questions on 26 January, Johnson said that he would resign if found to have broken the Code and misled Parliament over the lockdown parties. No resignation has been forthcoming from Johnson – the dictator in disguise.