We need to know how the Chancellor can defend raising taxes for ordinary Britons while his own family avoids paying large sums in taxes, argues Adam Bienkov

International corporations should “pay their fair share” of tax in the UK, Rishi Sunak said last year as he announced plans to crack down on global tax avoidance.

What he didn’t make clear at the time is that his own wife Akshata Murthy was taking advantage of laws which could allow her to avoid paying large sums of tax to the UK exchequer.

The news that Murthy is a non-domiciled resident for tax purposes, has raised serious questions, which have so far not been answered.

After the story broke, Murthy issued a statement to the BBC suggesting that her status was an inevitable result of her Indian citizenship.

However, as the tax expert Richard Murphy set out today, there is nothing inevitable about her status.

Murthy appears to be very much permanently based in the UK. She lives in Sunak’s Downing Street flat with her children attending schools here too. Contrary to her statement to the BBC, her non-dom status does not appear to be automatic or inevitable, but a deliberate decision she has taken.

The likely net result of that decision is that Murthy, who has hundreds of millions of pounds worth of shares in a company which until last week had offices in Russia, will have avoided paying large sums to the exchequer her own husband is in charge of. 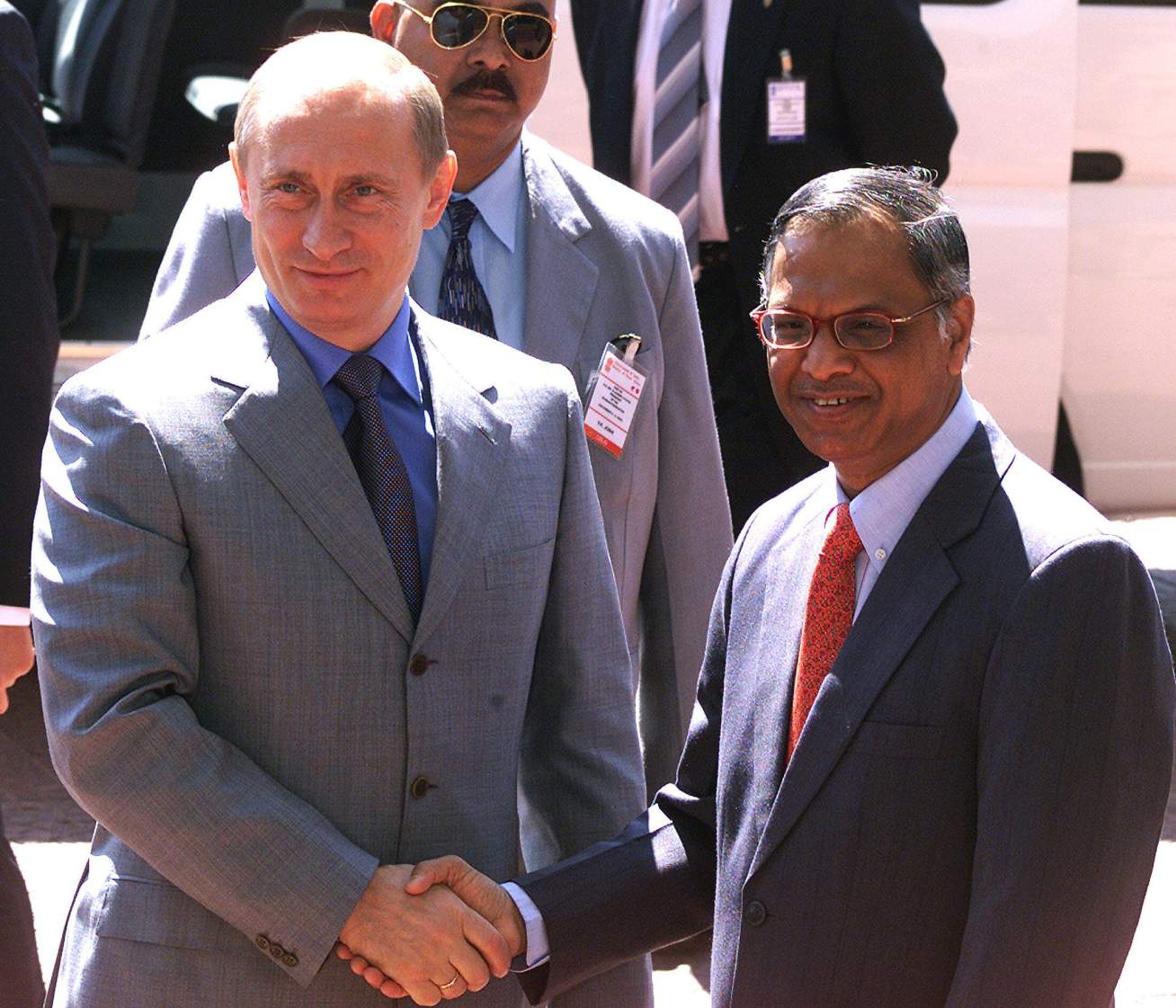 Rishi Sunak’s Russian Hypocrisy Shows Who he is Really Protecting

Murthy’s defenders have since argued that she has done nothing illegal. There is no available evidence to suggest otherwise. However, some have questioned whether HMRC should open an enquiry into her non-dom status given the fact she appears to be so firmly settled in the UK.

And just because something may be legal does not mean that it is moral. The issue of tax avoidance, as opposed to tax evasion, is that it raises questions of morality and principle, rather than legality.

The reason that the tax avoidance scandal involving Jimmy Carr and other celebrities, became a scandal, was because they were seen as having done something immoral or hypocritical, rather than illegal.

Indeed this was something that the Conservative government itself recognised, with David Cameron branding Carr’s actions “morally wrong”.

And the big difference with the actions of those celebrities is that none of them had any role in setting UK tax laws. The Chancellor, on the other hand, very much does.

So just as it was right for people to question Sunak for calling on other companies to withdraw from Russia, while defending his wife’s company for not having done the same, so too is it right to question his family’s actions in this case.

On Wednesday, Sunak raised National Insurance, despite repeatedly promising not to do so. The result of his decision is that millions of people will now have to pay more tax just as living costs are going through the roof.

If at the same time his own family is taking advantage of laws which allow them to avoid paying large sums of tax into the same pot, then it is entirely right to ask how he can justify that.

So far Sunak’s main line of defence has been to accuse journalists of attacking his wife, rather than to engage in the substance of the questions.

This simply won’t wash. The Chancellor’s family is perfectly entitled to take advantage of whatever UK laws are in place in order to protect its own immense wealth.

The rest of us are also perfectly entitled to make a judgement about that.