“Is that it?” came a heckle from the Labour frontbench. The response could have been used to describe any number of his policies, but the exasperation on this occasion was directed at what the Chancellor had just announced in his Spring Statement.

The Household Support Fund, an emergency pot of funding for local authorities to help residents with essential costs, due to wind down on 1 April, was to be given an extra £500 million to run until September.

First launched a week before the removal of the £20 Universal Credit uplift late last year, it was clear the fund – initially resourced with £500 million – was barely a sticking plaster, aimed more at placating Conservatives ahead of its annual conference than helping the 500,000 swept into poverty as a result of the Universal Credit cut.

According to the Government, the fund was supposed to “be distributed by councils in England to directly help those who need it most” and it would be “distributed through small payments to support vulnerable households meet daily needs such as food, clothing, and utilities”.

At the time, the Household Support Fund was estimated to, on average, to replace less than 18p for every £1 cut from Universal Credit. New figures provided to Byline Times show how far short the scheme is falling, with tens of thousands of people across England lucky to get even that.

Data obtained by a Freedom of Information (FOI) request indicates that, by January, halfway through the fund’s original duration – before the cost of living crisis truly began to bite – one in five applications to the fund were not being approved.

Of the 95 English county councils and unitary authorities open for applications to the fund that responded to Byline Times‘ request, a total of 174,000 applications were received, 22% of which had not been approved.

Brent Council, a third of whose residents are living in poverty, only approved 35% of the 1,182 applications made to its funding pot. For Blackpool, one of the most deprived areas in the country, this figure was a staggering 12%. 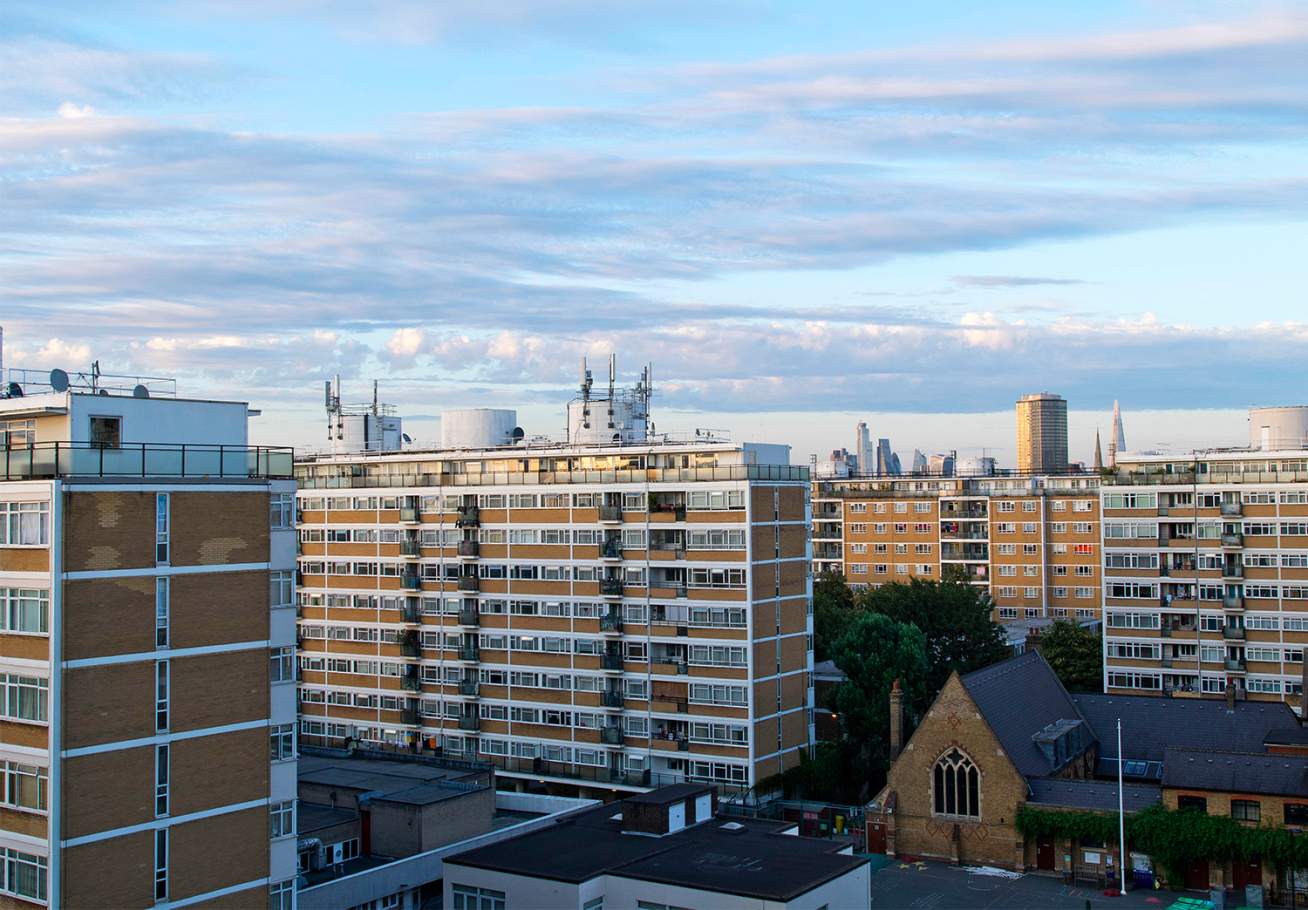 Not all local authorities require direct applications from individuals. Some have automatically targeted funding towards households that already received support such as free school meals or council tax reductions. However, millions already miss out on this support, and are likely to be left out again.

For those required to apply, the fund is often a last resort, but one that requires applications to meet unspecified levels of ‘deservingness’ when competing against hundreds of others for already insufficient funding.

“I have £4.01 in my bank to last until 21 April,” Ashleigh in Liverpool told Byline Times. “Never asked them for anything before, applied and was rejected and told I could appeal, asked what I was rejected for so I could appeal against it and was told that they don’t give a reason.”

Less than one in five local authorities operate their own local welfare assistance scheme, research in 2021 by End Furniture Poverty found, leaving many rushing to establish eligibility criteria. While some have used their discretion generously, such as Newham, by ensuring those with no recourse to public funds were eligible, others have replicated the most discriminatory aspects of the benefits system.

Applicants in Preston, for instance, are required to submit two months of bank statements with no signs of ‘irresponsible’ spending. Meanwhile, in the City of London, any financial support comes with a stipulation that individuals must also show proof of receiving debt advice. Both frame the problem as one of individual choice – rather than an inability to make ends meet in a climate in which energy bills are rising 17 times faster than benefits.

For those who have been lucky enough to have their applications approved, there is no guarantee that even accessing this support will be easy.

Janina told Byline Times that Ashfield District Council approved her application but that her internet was down for a couple of days, which meant that the vouchers sent to her expired two days later.

“I was hardly given the best chance to access it,” she said. “I simply don’t know how I’m going to manage. As things are, I stay in my bedroom most of the time so that I can use an electric blanket when I’m cold.”

Plenty of people in local government feel that those on both sides of the Household Support Fund are being let down.

“The Government hasn’t properly involved local government in the shaping of the guidance so that we can then go ahead and deliver it effectively from day one,” Ian, head of a district council in the Midlands, told this newspaper.

“There is a danger they are setting local government up for failure in two ways – one by failing to deliver what we’ve been asked to do, and second at the end of the process as the Government isn’t going to carry on giving us some extra money to dole out.”

Rather than distributing necessary financial support through a social security system already set up to target those most in need, the fund places the administrative burden on local authorities – many of which have chosen to direct much of this to local ‘delivery partners’, adding another layer of administrative cost.

By the time it reaches individuals in need, not only has the total amount been depleted, it may not even come in the form of financial aid. FOI responses showed that at least £2.7 million has already been given directly to food banks across England. Kensington and Chelsea was the largest donator, directing £200,000 of its £1.8 million funding total to local food banks.

Wage Stagnation and the Conservative Party’sIdeological War on Workers

Ultimately, slashing welfare funding accompanied by piecemeal increases to pots of local authority funding is a path well-worn by the Conservative Party over its 12 years in power.

The Welfare Reform Act 2012 – which introduced Universal Credit and the ‘Bedroom Tax’ – abolished the £732 million a year Social Fund, providing just £170 million for local welfare assistance in its place.

Meanwhile, former Chancellor George Osborne’s three-year freeze on Local Housing Allowance in 2015 – part of a raft of £4 billion worth of cuts to the welfare budget which put more than a million families at risk of homelessness – was accompanied by just an extra £170 million per year to the Discretionary Housing Payment.

In the current political climate, this austerity is taking place while households face the largest fall in real-term incomes since the 1970s – delivered by a Chancellor whose approval rating is currently in free-fall, in part due to his piecemeal approach to tackling the cost of living crisis.

Current guidance issued to local authorities stipulates that they must “reference that the grant is funded by the Department for Work and Pensions or the UK Government in any publicity material”.

The Household Support Fund may be funded by the Government, but only with the same amount of cash that it allocated in the Spring Statement to “increasing DWP’s capacity to detect fraud and error” – highlighting just how inadequate the scheme truly is.

Almost a month on from Rishi Sunak’s announcement, the latest guidance for local authorities is still in draft format – leaving many in the dark. For Ian, one question is particularly pressing: “This fund only runs until September. So what’s the answer for next winter’s fuel bill?”