Talking About My GenerationHow the Conservative Party has Punished Young People

From mental health services to tuition fees, the Government has damaged the welfare and prosperity of the next generation, says Daisy Steinhardt

The interest rates on student loan debt for those earning under £41,930 is set to rise from 1.5% to 9% from September if the Government chooses not to intervene, new data from the Institute of Fiscal Studies shows. For those earning over that amount, the rates will increase from 4.5% to 12%.

If this alone isn’t enough to deter young people from pursuing higher education, there are also new changes to loan repayment schemes for people beginning undergraduate degrees in 2023-24. Under this change, the repayment term after graduation will rise from 30 years to 40. The Treasury is now set to gain an estimated additional £600 million from student loans that would otherwise have expired after 30 years.

Data from the National Office for Statistics (ONS) shows that the number of suicides among full-time students in England in 2019 was 174, up from 127 in 2017 and 154 in 2018. The dataset states that the ONS is “currently undertaking work to develop a robust method for understanding the risk of suicide among certain kinds of students”. Despite this assurance, a 2021 Freedom of Information request to the ONS asking for 2020 figures on the same dataset was denied on the grounds that “public authorities are not obligated to create information in order to respond to requests”. 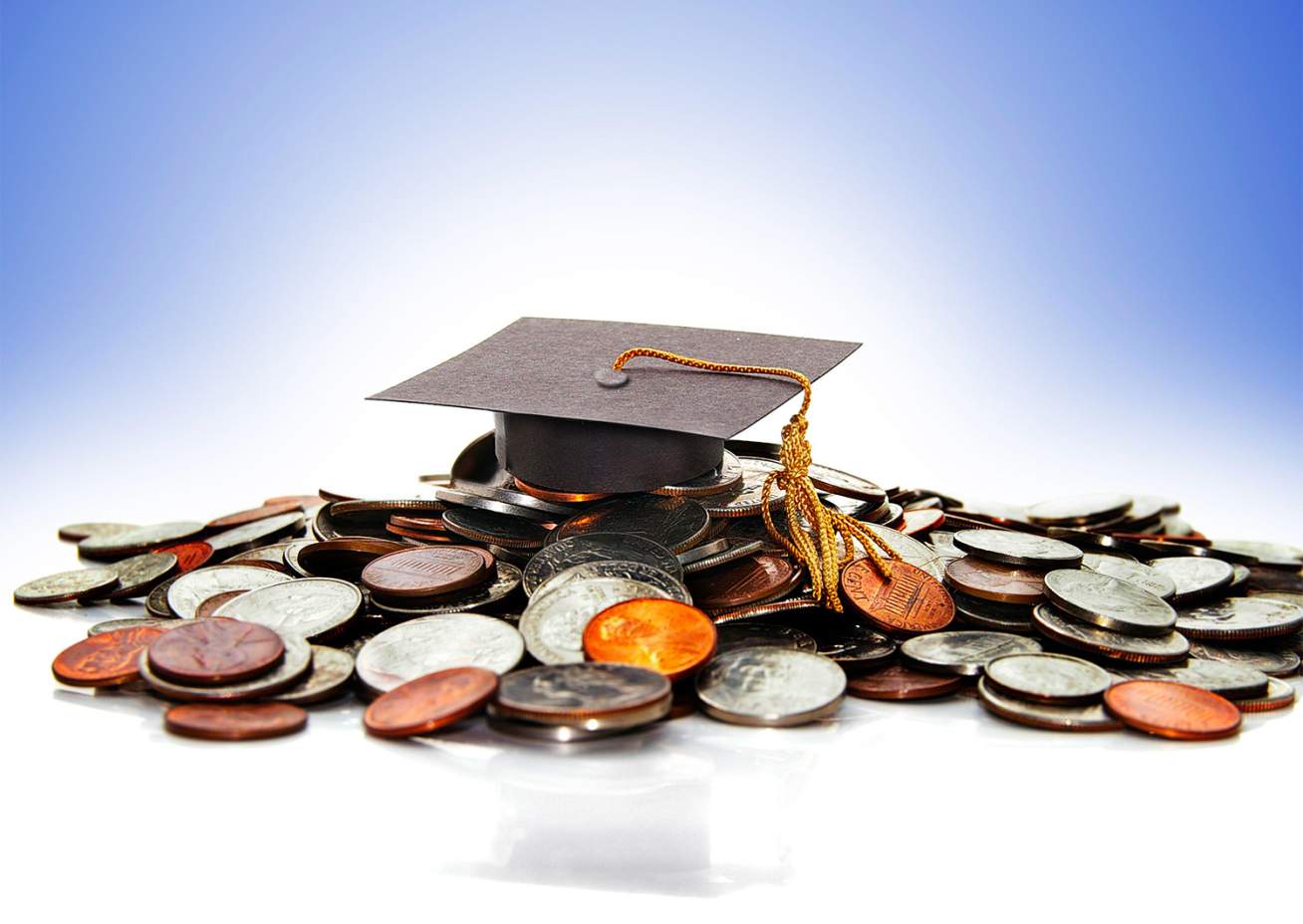 Blatant disregard for young people is by no means exclusive to those pursuing higher education.

In 2017, after years of austerity cuts imposed by successive Conservative-led governments, a-third of NHS Child and Adolescent Mental Health Services (CAHMs) teams faced cuts or closures. As a direct result, the current average waiting time for young people to access CAHMs services is 15 weeks for an initial appointment and 54 to begin treatment. The only alternative to this lengthy waiting time is private mental health treatment, which many cannot afford.

A report from Parliament’s Health and Social Care Committee last December provided recommendations to the Government on the funding of young people’s mental health – including setting up a Cabinet sub-committee to bring together Government departments, local governing bodies and the healthcare system, in order to respond to the diverse nature of mental health care needs in young people.

Of the 25 recommendations, only three have been accepted in full by the Government, one of which is “subject to future funding decisions”. The Government’s official response is littered with examples of actions that have previously been taken to improve access to mental health services for young people – rather than assessing the state of the sector now, and what may be done to improve it.

As Maheen Behrana has written in these pages, the Government’s indifference to young people is part of its ‘culture war’ – the pitting of different groups against one another for cynical political purposes.

Four Nottingham Trent University students made national headlines in October 2020 after being fined £10,000 each for hosting a house party during the Coronavirus lockdown. All four were suspended from the university.

Boris Johnson, meanwhile, attended at least six of 12 events during lockdown, now being investigated by police – most notably his own birthday party at which he was “ambushed by a cake”, according to one of his MPs.

Johnson and Chancellor Rishi Sunak are among those to have been issued with fixed penalty notices for breaking lockdown rules, amounting to just £50 each. Both have remained in post in the two highest offices of the land, without the imminent threat of suspension.

A few students being stupid and reckless, meanwhile, face years of debt and public shame – under laws put in place by the same Government ministers who broke them. Few Conservative politicians called for these students, and others in a similar position, to be given a second chance.

The most recent large-scale protests against the Government’s treatment of young people came in 2010 and 2011 when student anger peaked at the Coalition Government’s proposed increase in university tuition fees and cuts to means-based educational support.

The Metropolitan Police’s response of kettling the protestors – encircling them in a huddle for nearly 10 hours at temperatures reaching almost freezing – was reported in the Telegraph as a firm and effective response to a “serious threat to public order”.

Then Prime Minister David Cameron described the protests as “extremely serious” and the actions of the student protestors as “unacceptable”. He too praised the police response. Boris Johnson in his position as Mayor of London stated that the protests were “intolerable” and that all those involved would be “pursued and face the full force of the law”.

The framing of these protests as riots by both the right-wing press and the Government helped to cultivate the national image of young people as violent, immoral and therefore implicitly deserving of the extortionate financial burden placed upon them.

The Government has failed and continues to fail the young people of the UK. It has decided that we are not electorally important and are therefore worthy of demonisation and contempt. The Conservative Party’s record will live long in our memories.