The Church of Putin

On 23 February 2022, a few hours before the Russian military began bombing Ukraine, the head of the Russian Orthodox Church, Patriarch Kirill of Moscow and all Russia, issued a statement on behalf of Vladimir Putin.

Kirill began by “heartily” congratulating the Russian President “on the Defender of the Fatherland Day”. He went on to honour those carrying out military service, “strengthening its defence capability and national security” through “ardent love for the Fatherland”.

Strikingly, Kirill declared that military service is a “manifestation of evangelical love for neighbours, an example of fidelity to high moral ideals of truth and goodness”.

Kirill’s support of Putin’s invasion of Ukraine comes as no surprise. For a decade now, he and the increasingly authoritarian President have established a close relationship. Both men see in the other someone who will establish the conservative, nationalist values that they both desire for Russia.

Two days before Kirill’s praise, Putin made his ideological claim on Ukraine clear. He said that “Ukraine is an inalienable part of our own history, culture and spiritual space. These are our comrades, those dearest to us – not only colleagues, friends and people who once served together, but also relatives, people bound by blood, by family ties”.

This is an ideological position shared by Kirill. He too believes that many countries that once made up the Soviet Union belong to some kind of transnational Russian civilisation. In a sermon preached on 13 March, Kirill declared that endurance through this time of war would result in “our Russian land [being] preserved, which now includes Russia, Ukraine, and Belarus”.

This cocktail of religious nationalism, wedded to militarism, has unleashed atrocities and a humanitarian catastrophe against the Ukrainian people. Unfortunately, there are those beyond Russia who have become intoxicated by the message and actions of Vladimir Putin and his supporters – including US evangelical churches. 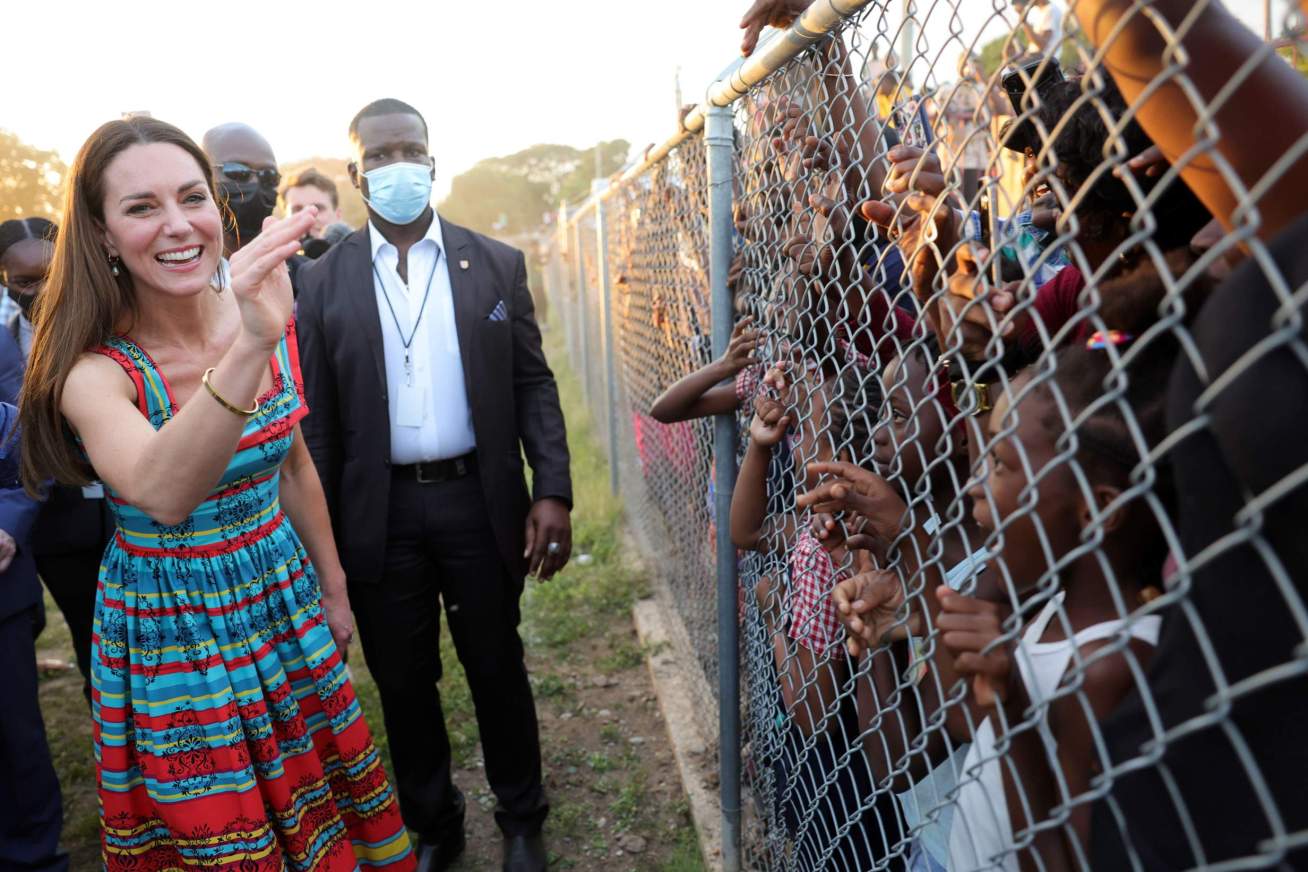 Backwards BritainHaving Rejected a European Future,We Can Only Hark Back to an Imperial Past

Kirill’s approval of the war – and the ideological, religious fanaticism used to justify this – has received praise within conservative evangelical camps in America.

This support comes in part from Kirill’s outspoken criticism against Western liberalism. Like Putin, he has argued that Western culture’s support of LGBTIQ rights stands in stark contrast to the ‘traditional values’ of Russian morality. This kind of diatribe fits easily within the worldview and belief systems of Trumpian evangelicals.

In 2021, Sarah Riccardi-Swartz, in a study on the allure of post-Soviet Russian Orthodoxy with American conservatives, noted how the nationalistic and religious ideals promoted by Kirill under Putin’s regime aligned closely with the traditionalism and ideological reimaging of the American ‘culture wars’.

In other words, evangelicals find in Kirill and Putin messengers with a message that they strongly resonate with.

There are those within radical-right politics – both socially and theologically – who believe that Russia now represents Christianity, as opposed to the ‘anti-Christianity’ of American culture. These are not just conservatives or traditionalists, but also far-right ideologues.

Issues around gender, body rights, sexuality and morality continue to hold a particular significance to American conservatives – as well as a growing significance within UK right-wing circles.

Yet, these issues of ‘traditionalism’ are rooted in ideas of national identity. Just as Putin and Kirill continue to collapse church and state into one, so conservative Christians desire America to be governed according to evangelical doctrine and ideology, through the lens of nationhood.

This is nothing new within the right-wing playbook.

On 16 February 1933, Hitler told a crowd in Stuttgart that “today Christians… stand at the head of Germany… We want to fill our culture again with the Christian spirit… we want to burn out the rotten developments… this poison which has entered our whole life and culture”.

Five years later, on 20 April 1938, the legal director of the German Evangelical Church Friedrich Werner ordered “that all pastors in active office were to take the oath of allegiance to the Führer”.

Nationalism and religious ideology are a powerful concoction.

Orbán – who has been a vocal supporter of Vladimir Putin – has spoken of wanting to create a “Christian democracy” – blurring hardline migration policies with religious language. It should be of little surprise then that former US President Donald Trump praised Orbán while he was on a visit to the White House.

“Every nationalist is haunted by the belief that the past can be altered,” George Orwell once wrote. “Material facts are suppressed, dates altered, quotations removed from their context and doctored so as to change their meaning”.

The UK is not immune from such mendacity. These tactics are regularly deployed, with religious dogmatism, by Boris Johnson’s Government as the public are assured that our hard Brexit and the Government’s disastrous handling of the Coronavirus pandemic are outstanding successes.

As Richard Dawkins highlights, Brexit has become like a religion, a type of faith and creed, preached with religious zeal, regardless of the cost and consequences, and despite all the evidence against it.

“They are determined to get Brexit even if they destroy the country,” he has observed. It is a path to little England nationalism. Brexit ideologues will continue to preach ‘sovereignty’ and ‘victory’ whatever the cost and sacrifice to living standards, so enraptured they are to the Brexit cult. It is a nationalist, religious zeal that is akin to Putinism in its goals.

Once again deploying religious language, the Russian President told his troops that “there is no greater love than giving up one’s soul for one’s friends”.

As truth and goodness are crushed to the earth under his despotic regime, we must pursue justice so that they may one day rise again.

Reverend Joe Haward is a community and business chaplain