‘Another Shocking Example of Waste’UK Spends At Least £23.4 Million to Dispose of Unused PPE

Two contracts have been published by the Department for Health and Social Care (DHSC) worth at least £11.7 million each for services to dispose of unused personal protective equipment (PPE) bought during the Coronavirus pandemic, the Byline Intelligence Team can reveal.

The contracts, awarded to Veolia and Suez Recycling and Recovery, were published on 1 April and run for two years. Both companies are large French multinationals headquartered in Paris.

The National Audit Office (NAO) recently reported that 14 billion items of PPE bought by the UK Government remained in storage – nearly half of the total procured during the pandemic. These items had a purchase price of £8.6 billion, out of a total PPE spend of some £13 billion. For context, the Treasury’s recent National Insurance hike is set to produce £12 billion a year in revenues for the Government.

In a Public Accounts Committee hearing in Parliament on 7 March, Labour MP Nick Smith questioned Sir Chris Wormald, Permanent Secretary to the DHSC, about the amount of waste in PPE procurement, saying: “Your PPE spending for the period was £12 billion. The figures show that £4 billion of the PPE you purchased cannot be used by the NHS. That is a third of the budget.”

Wormald replied that “we bought some masks that were not up to the usual standard of the NHS in case we ran out of the ones that were”. These were meant to be “back ups” and the strategy was felt to be “perfectly sensible risk management”, he added.

Jonathan Marron, director-general of the Office for Health Improvement and Disparities at the DHSC clarified that, out of the Government’s total PPE spending, £673 million could not be used at all. These items included “masks… that we think are counterfeit. There are some gowns that failed various tests – they are not water-repellent”.

£360 million worth of these unusable items were provided by companies channelled through the Government’s controversial ‘VIP’ lane for firms with links to ministers, advisors and officials, Byline Times has revealed.

Marron said that another £2.5 billion worth of items had passed technical specifications, but DHSC had chosen not to use them in the NHS, because better quality masks were available, for example. 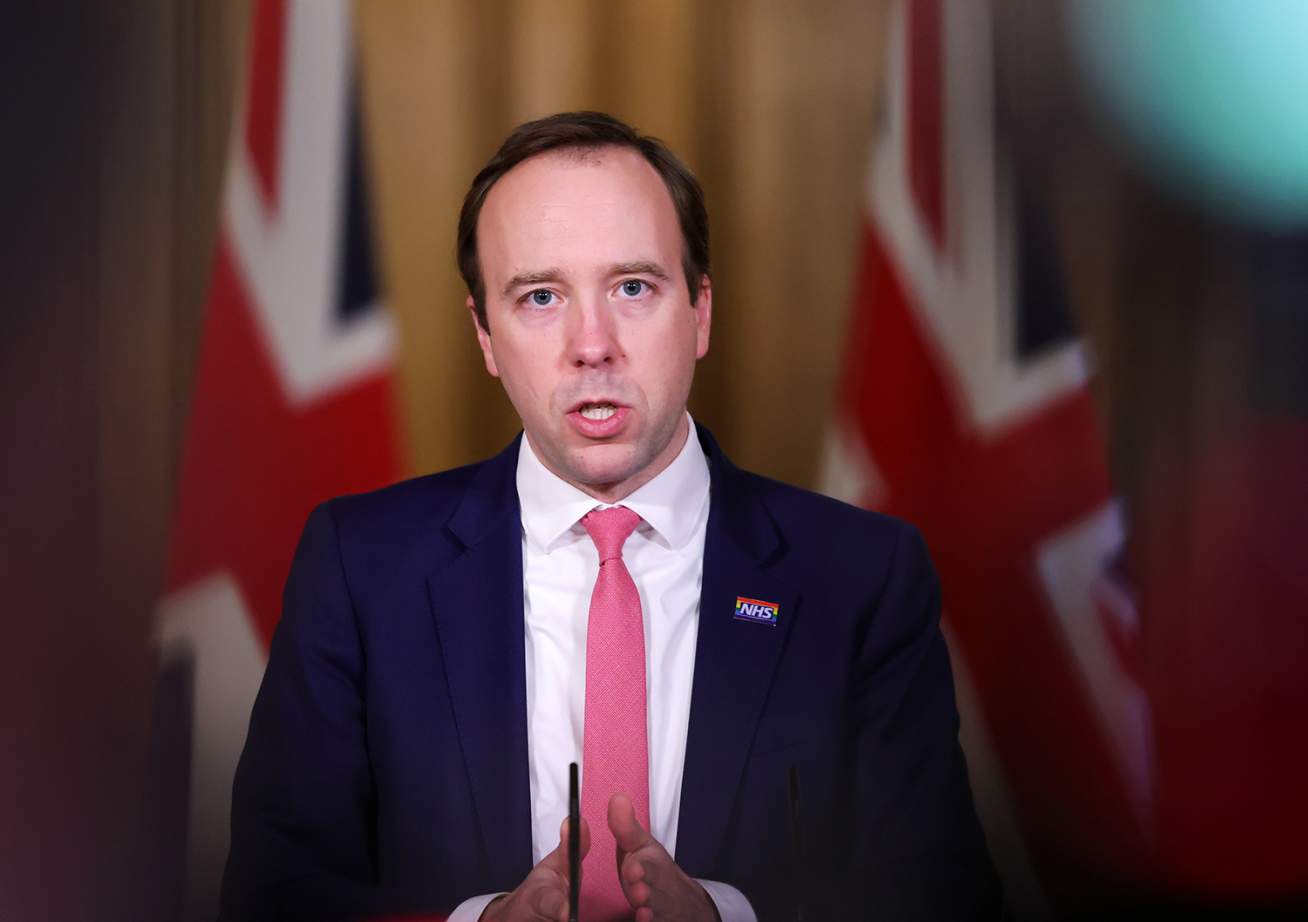 Marron said that DHSC had “managed to donate or sell a billion items” of PPE. However, a report in The Times today suggests that PPE bought for hundreds of thousands of pounds is being auctioned off online for a fraction of its cost.

It appears that the contracts published on 1 April are aimed at either turning the PPE into new products or burning the equipment to make electricity. Byline Times obtained an email from Suez in December 2021, in which it approached firms about assisting with the recycling of PPE.

“We could either deliver the containers full of boxes for you to separate, or break them down into the recyclable parts,” the email said. “This is a massive contract that will continue for a couple of years.”

A DHSC spokesperson told Byline Times: “Having too much PPE was preferable to having too little in the face of an unpredictable and dangerous virus, given this was essential to keep our NHS open and protect as many people as possible. Now we are confident we have sufficient PPE to cover any future COVID demands, we are taking decisive action to save up to £93 million of taxpayers’ money per year by reducing storage costs for excess stock.”

The NAO report revealed that it had cost the DHSC £737 million to store PPE before November 2021, which included £436 million of penalty charges due to the department being unable to remove items from shipping containers on time. The DHSC is currently spending an estimated £7 million a month storing the items it does not need.

“We are also exploring… using the waste to provide power,” he said. “We are looking at those items and we think we can move up to about 15,000 pallets a month when we get these contracts in place.”

The contracts for Veolia and Suez therefore seem to be aimed, at least in part, at burning unused pallets of PPE to make electricity.

One NHS Procurement veteran who spoke to Byline Times anonymously said: “We were shocked to hear at the Public Accounts Committee how they were planning to burn 15,000 pallets a month – transported by the equivalent of 576 trucks. And now we know it’s going to cost £23.4 million just to burn it. It’s just another shocking example of waste.”

The procurement expert added that “the hypocrisy is also killing me – [the Government has] just mandated net zero in the procurement of all supply contracts.” 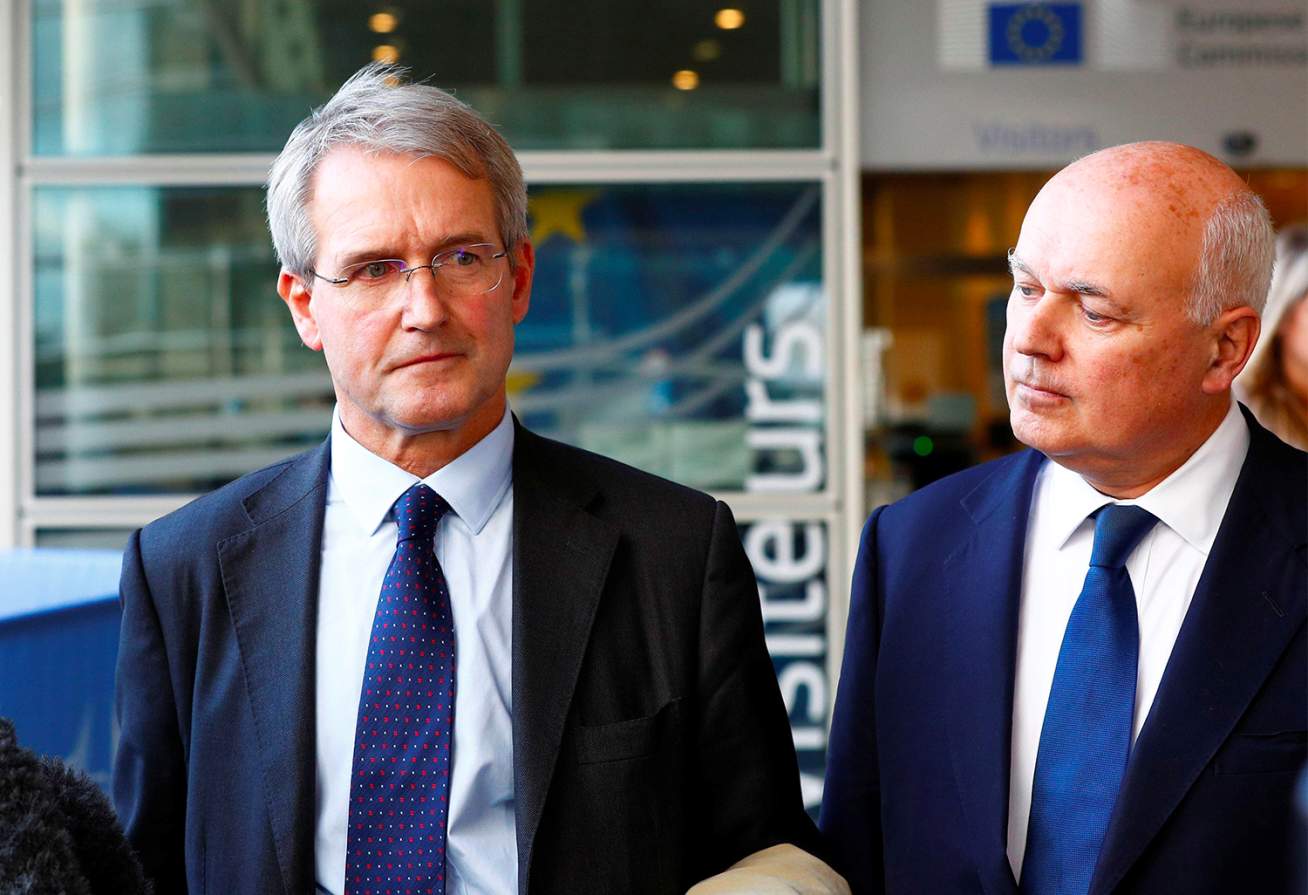 Veolia operates a number of energy recovery facilities (ERFs) in the UK. The website for the firm’s Hampshire facility states: “Energy recovery makes an important contribution to reducing the UK’s long-term energy gap and helps to increase landfill diversion as part of an integrated waste management strategy.”

According to Utility Week, “these facilities are said to generate around 1.4TWh of electricity through non-recyclables per year and have helped tackle pandemic medical waste”.

Veolia’s Donald Macphail told the website: “As more baseload generators such as nuclear, coal and CCGTs retire, ERFs are set to play an increasingly important role in keeping the lights on during winter evenings and during days where wind generation is low.”

There is also an ongoing question about why the Government procured so much surplus PPE – and how long the public will continue to pay for its misjudgements.

Veolia and Suez did not respond to requests for comment.