By allowing student loan debt to soar, the Government is seeking yet more division between young and old, says Maheen Behrana

Interest rates on student loans are set to soar as a result of rising inflation. The rate of interest accrued by a recent graduate earning under £50,000 a year will jump from 1.5% to 9%. Graduates earning more than £50,000 can expect interest rates as high as 12%.

Over a lifetime, this that means higher-earning graduates with student debt of roughly £50,000 can expect to pay £3,000 more.

But these changes aren’t the full extent of how the Government has fiddled with the student loans system.

Recently, the Conservatives announced significant alterations to the way in which repayments will be made for graduates starting their degree courses in 2023. These graduates will be required to make repayments for a full 40 years – as opposed to 30 – before their debt is written off, and will see the threshold for beginning repayments on their student loans set at £25,000 rather than the current level of £27,275.

All graduates will also find that the threshold for repaying student loans will be frozen until 2026/27 and will then rise in line with inflation rather than average earnings – a move that has been condemned as disproportionately affecting lower-earning graduates.

Changes to student loan repayments impact those who attended university after 2012 – and the vast majority of people who did so are likely to be under 30. These changes are undoubtedly harmful, and leave recent graduates worse off at a time when few can afford to see their disposable income drop.

Overall, it’s not a great time to be young. The cost of an average house is more than eight times the average UK salary – compared to a house-price-to-income ratio of roughly 4:1 in the 1980s. The gig economy has been expanding rapidly and, though employment rates in the UK economy may currently look high, much of that employment is precarious in nature. The vast majority of workers filling these precarious jobs are young people.

Times are undoubtedly hard for everyone, but the Government seems to have adopted a targeted approach to young people – implementing policies that are actively making things worse for us. 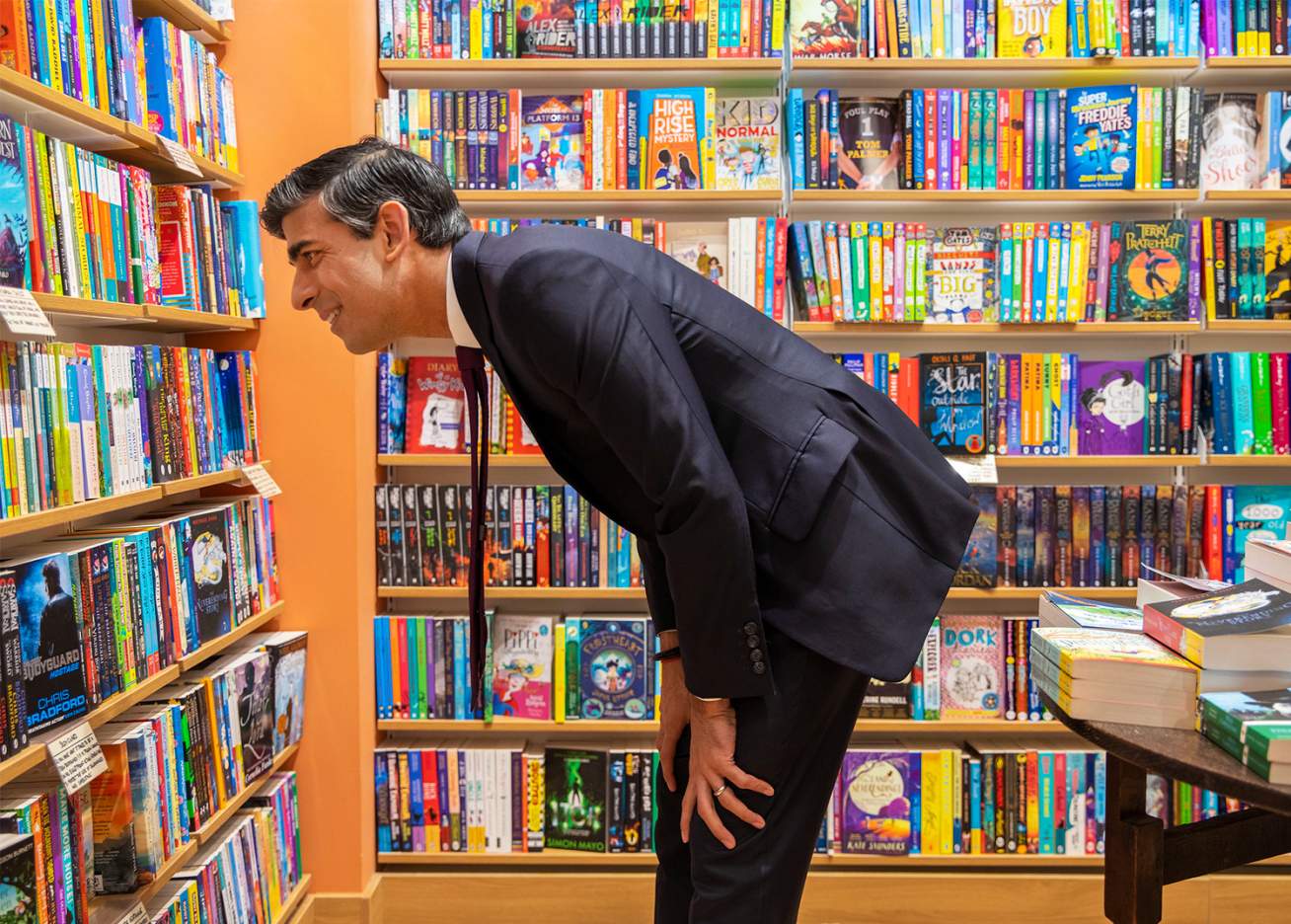 Indeed, the Government is still in austerity mode. While the term isn’t openly being used, policies of high taxation coupled with parsimonious public spending are gutting the welfare state and leaving public services – and individuals – with far less to spare.

The notion that student loan reforms are part of a widespread attempt by the Government to claw back money wherever it can is mistaken. Because it does not hold true when it comes to high-wealth people and entities.

Uber-wealthy individuals are able to take advantage of an abundance of tax dodges to avoid paying their fair share – something that has recently been evidenced expertly by our Chancellor and his family. Look at the profits of oil and gas companies, which seem to be using rising prices to their advantage, despite the fact that spiralling bills are leading to dire poverty.

So, while it is clear that the Government is clawing back money – much of it spent wastefully by the Conservatives during the Coronavirus pandemic – it is not necessarily doing so in the most effective way, often putting the burden on the poorest.

The Government’s fiscal policy then is a new front in its manufactured ‘culture war’.

The culture war is not real in any tangible way. It largely consists of Conservative Party Co-Chairman Oliver Dowden popping up on various platforms complaining about ‘wokery’ (which, incidentally, is not even a real word).

But it is a weapon of populism – and the Government references it to distract from the actual problems (of which there are plenty) that the country is facing. It serves as a tool of division, designed to convince socially conservatives voters that their priorities are diametrically opposed to those of socialists and liberals. It is a campaign of distortion.

The changes to student loans may serve an economic purpose, but they also exist as a new frontier in this battle.

It doesn’t really bother the Government that recent graduates are feeling the pinch. Under-30s skewed significantly towards Labour at the 2019 General Election, and they are concentrated heavily in Labour-voting metropolitan areas such as London, which have a young average age and a high percentage of university-educated residents.

Young people are only important to the Conservative Party’s electoral ambitions in the sense that their liberal values can be distorted and demonised to fuel a sense of antipathy among older, more conservative voters. 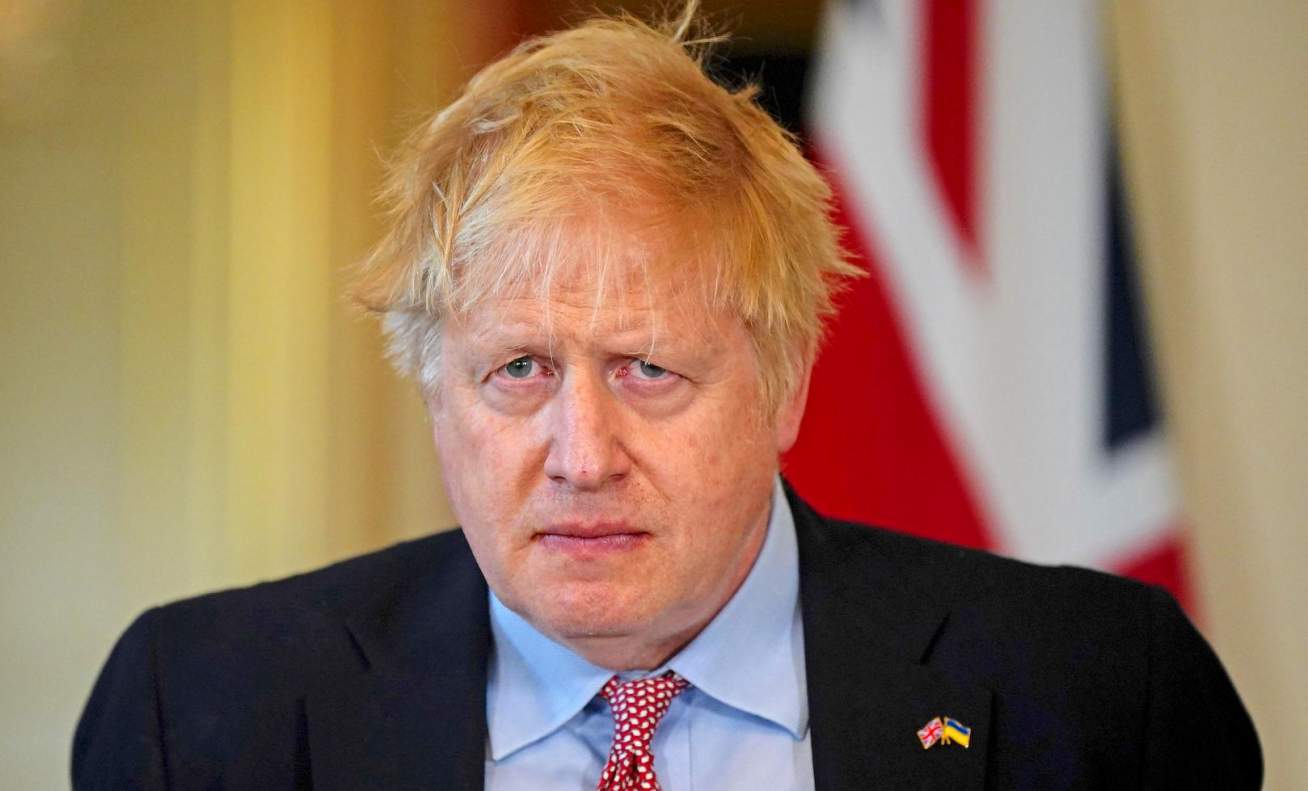 Johnson Fights a ‘Culture War’to Cling On to Power

This is electoral pragmatism at its most ruthless and abhorrent. Instead of trying to curry favour with young people, the Government has instead decided that its political ambitions are best served by maximising fiscal gains and resentment from this group.

This resentment is fuel to its fire; one more way of creating an ‘us versus them’ scenario, dividing the young and the old, graduates from non-graduates. As the cost of living crisis worsens, the hardest hit by Government policy will react most strongly against it – sometimes angrily, and sometimes against those who are only a little bit better-off than themselves.

And this is what the Conservative Party appears to want – ‘woke’ and ‘ungrateful’ young against struggling pensioners; divisions between ‘graduates’ and ‘taxpayers’ (despite the fact that they are often one and the same thing). It wants those who do not support it to feel the consequences of their lack of support. It is tactical, brutal and calculated. It causes pain and targets the pressure points that suits the Government’s agenda.

The Conservative Party’s actual feelings towards young people are likely neither here nor there – but, strategically, it knows that to keep up with its nouveau-austerity and to fuel the culture war, the young must be a prime target.